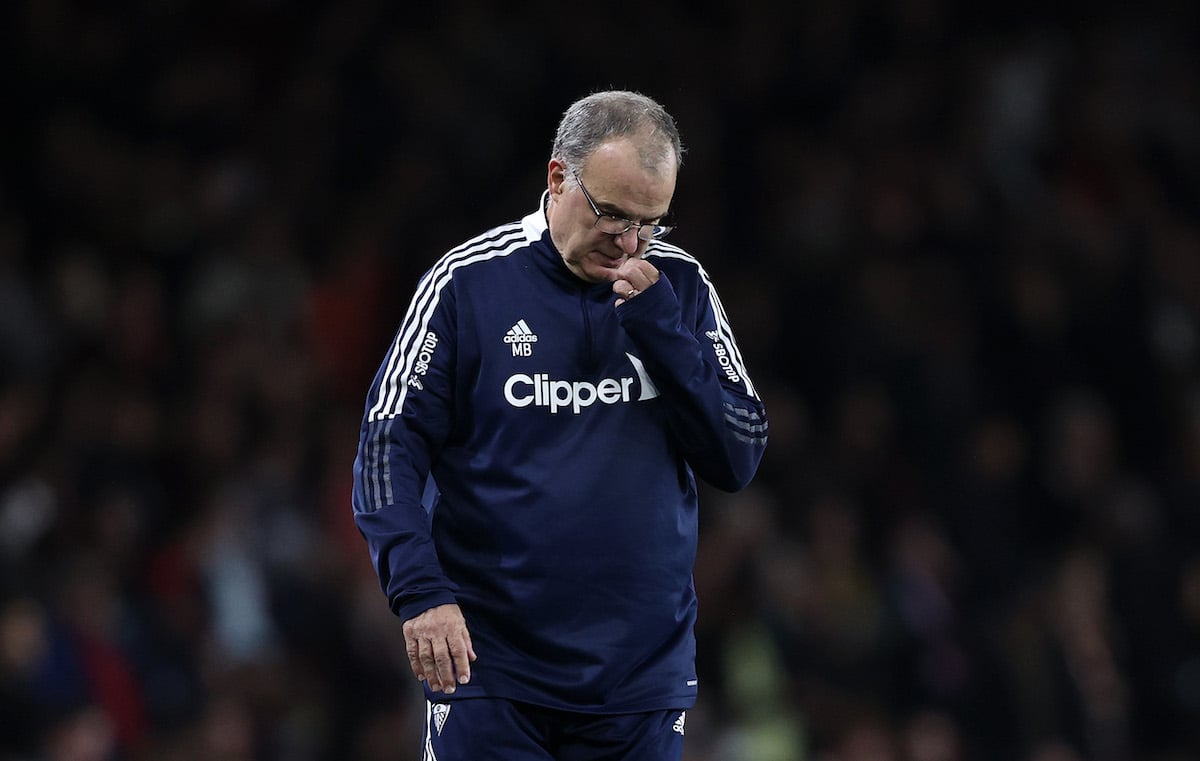 Leeds United manager Marcelo Bielsa knows his squad depth is an issue despite his recent comments, according to Kevin Phillips.

The former Sunderland and England striker, speaking exclusively to Football Insider, claimed the 66-year-old is refusing to be drawn on such questions as he “does not want to criticise” the club’s board.

The Whites’ squad depth has come under scrutiny this season amid injuries to a number of their senior players.

As reported by The Athletic’s Phil Hay (25th November), Bielsa backed the club’s transfer strategy when asked if his squad was light in certain areas.

He added that a bigger first team would limit opportunities for youngsters such as Joe Gelhardt.

When asked by Football Insider‘s Dylan Childs for his thoughts on Bielsa’s view, Phillips said: “It is so clear that squad depth is the problem for Leeds.

“Bielsa is an honourable man and he does not want to criticise the board. I understand that.

“But when you are playing Kalvin Phillips in the middle of a three at centre-half it shows that the squad is not big enough.

“They have not coped with injuries well. Whenever a [Patrick] Bamford, a [Luke] Ayling or a Phillips is missing they struggle.”

Luke Ayling, Patrick Bamford and Robin Koch are all nearing a return from injury.

In other news, Danny Mills has made an emphatic claim about Forshaw after his latest Leeds display and discusses Phillips’ new role.