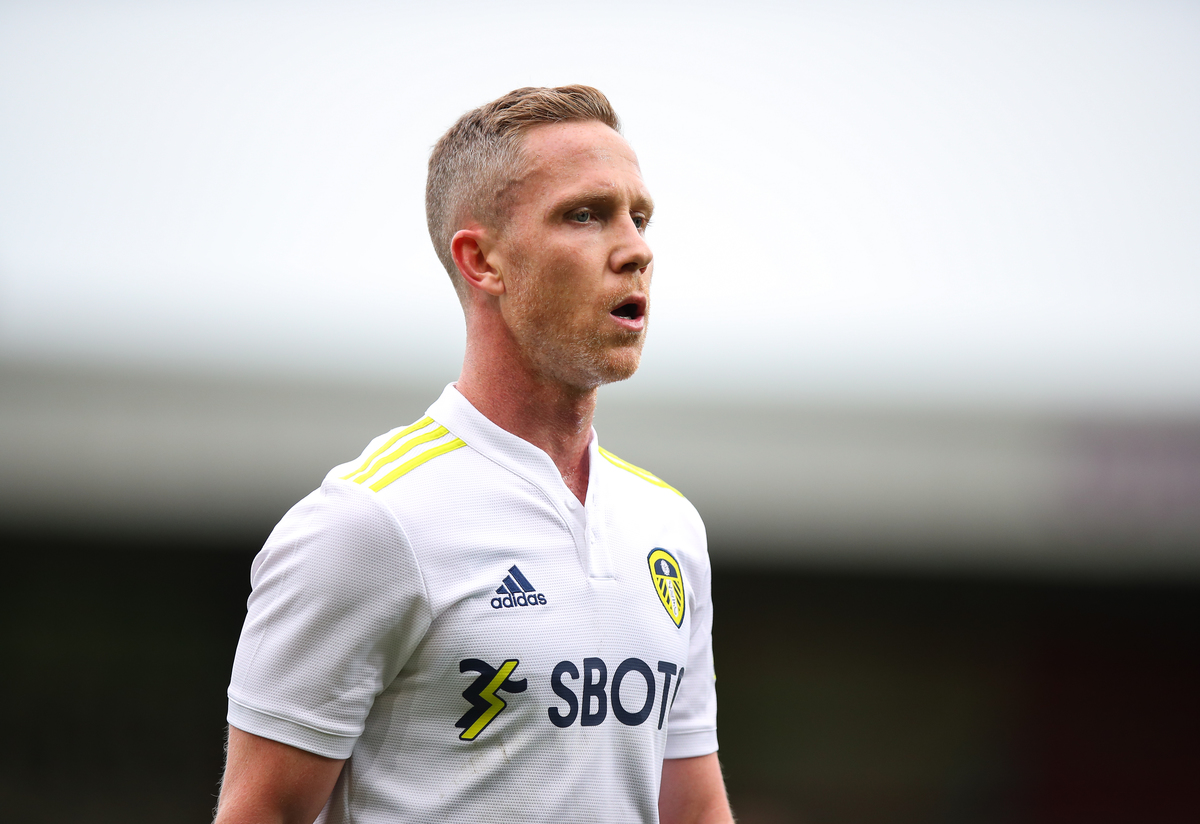 Adam Forshaw will get better and better with every game he plays for Leeds United, according to Danny Mills.

Speaking exclusively to Football Insider, the ex-Whites and England defender delivered his verdict after Forshaw started his third consecutive Premier League game in the 0-0 draw with Brighton & Hove Albion.

The midfielder only returned from a two-year injury layoff in August but has now re-established himself in the starting XI.

Won the most tackles and covered the most ground. 👏 pic.twitter.com/Cqfbzzge50

According to sofascore, Forshaw won 10 duels and completed 88 per cent of his passes – the highest figure of any Leeds player.

As quoted by club media after the game, Forshaw admitted his side’s performance was not at the levels they expect.

Asked for his assessment of Forshaw’s impact on his recent return, Mills told Football Insider correspondent Connor Whitley: “I think he has done more than okay.

“The way that Leeds are playing, the way the games are going when they want to be a little bit more defensive, he’s a steady player.

“Kalvin Phillips is playing a little bit of a slightly different role against Tottenham and Brighton. The results haven’t been what they wanted.

“Forshaw has come in and looked tidy. Hopefully, he can continue now to get better and better.

“You would hope he can continue that now.”

Forshaw has now featured in eight games in all competitions, including three starts in the Premier League.

The 30-year-old is out of contract at Elland Road at the end of the current campaign.