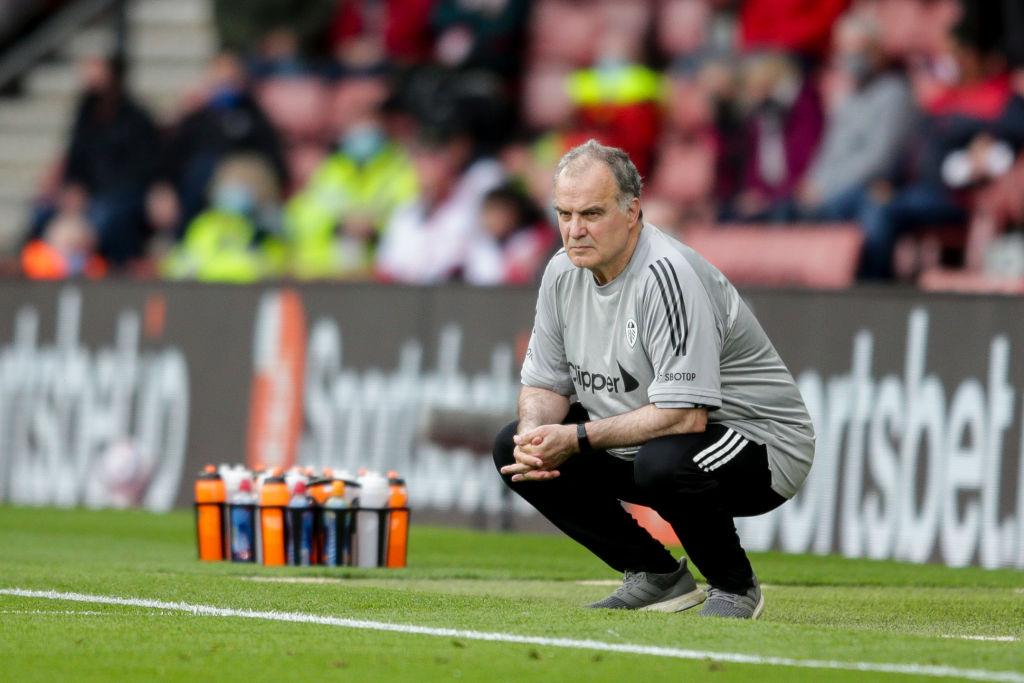 Leeds United head coach Marcelo Bielsa has suggested to Leeds Live that he got his tactic wrong over Daniel James against Brighton and Hove Albion.

Bielsa included James in the Leeds staring lineup against Brighton away from home in the Premier League on Saturday.

The Wales international winger was deployed upfront as a striker.

Raphinha, Rodrigo and Jack Harrison were behind him in attack.

The Premier League game between Brighton and Leeds ended in a goalless draw.

Bielsa told Leeds Live about James: “James in the game against Leicester he played as a centre-forward and he contributed a lot of things.

“In the game against Tottenham he didn’t start in that position, he played in his natural position and today with the return of Raphinha and Rodrigo I thought to go back to the way we played against Leicester was a good decision.

“Today you can say the way the attack was formed with James as a nine didn’t bear as much fruit as it did when we formed it with Tyler. Perhaps that gives you reason to think that James should have played out wide.”

Bielsa got it wrong over Daniel James

James is a winger by trade.

It was clear yesterday that the former Manchester United man is not suited to play as a striker.

The 24-year-old is simply not a centre-forward.

James is a winger.

And Bielsa should not have used him upfront.

Just like Bielsa should have used Kalvin Phillips in central midfield yesterday, not in central defence.

Yes, we know that Patrick Bamford is injured.

In our view, Bielsa should use James as a winger and should have deployed Rodrigo or Joe Gelhardt upfront.

Leeds are dangerously close to the Premier League bottom three at the moment.