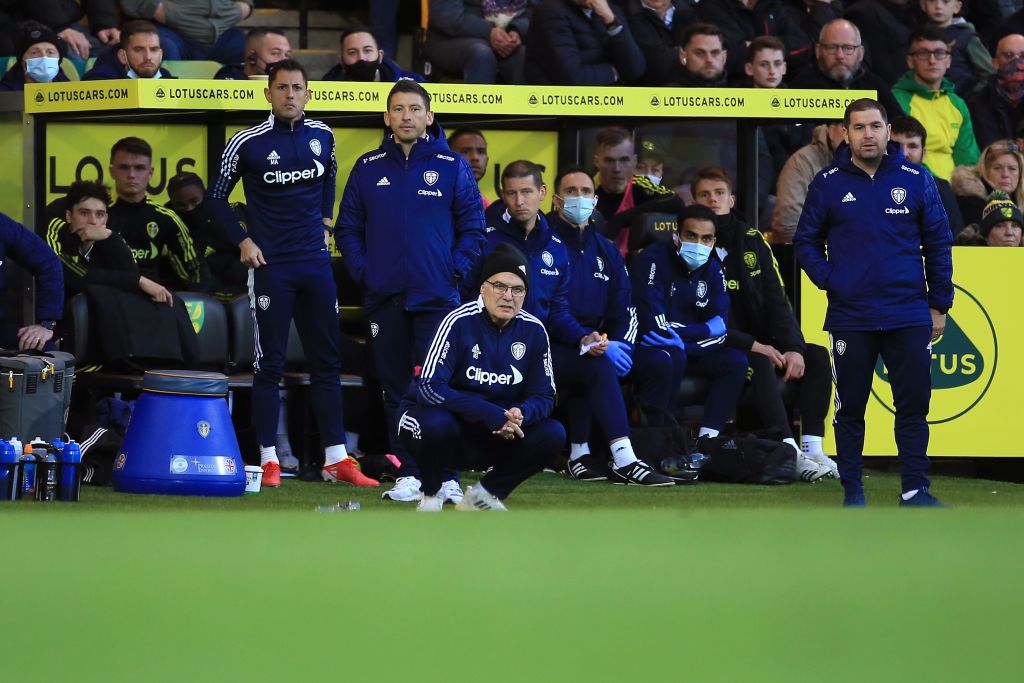 Bielsa deployed Phillips in central defence for the Premier League game against Brighton and Hove Albion away from home on Saturday evening.

And he played well.

Phillips kept his England international teammate Harry Kane quiet in the first half.

However, last night, Bielsa decided to take Phillips off at half time.

The match between Brighton and Leeds ended in a goalless draw.

Get Kalvin Phillips back in midfield

We know that Phillips can play in defence.

The England international has played at the back on occasions when there have been injury problems at Bielsa’s Leeds.

However, at the moment, Bielsa does not have any need for Phillips to play in defence.

The 25-year-old is at his best in central midfield.

In our opinion, Bielsa, who earns £8 million per year (The Sun), should put Phillips back in midfield.