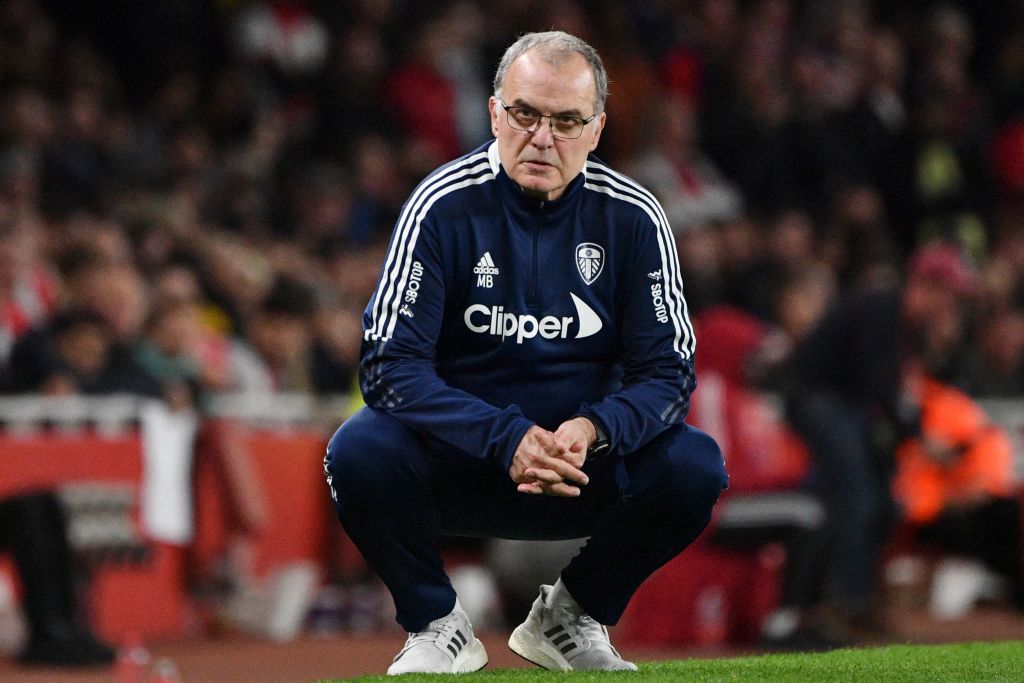 The former Tottenham Hotspur midfielder believes that Phillips will ask Leeds head coach Bielsa the reasons behind his decisions against Brighton and Hove Albion tonight.

Phillips started in central defence against the Seagulls in the Premier League this evening.

Against Brighton tonight, Bielsa took off Phillips at half time.

The match ended in a goalless draw.

Redknapp said on Sky Sports Premier League (7:42pm, November 27, 2021): “There’s not a big player who wants to come off at half time. If you are coming off at half time, you are fuming. That’s a hit to your ego.

“He is an England international, and the manager says to you at half time, ‘You are not playing well, you are coming off’. He will not be happy at all. He will be straight in on Monday morning to see him, I am sure.””