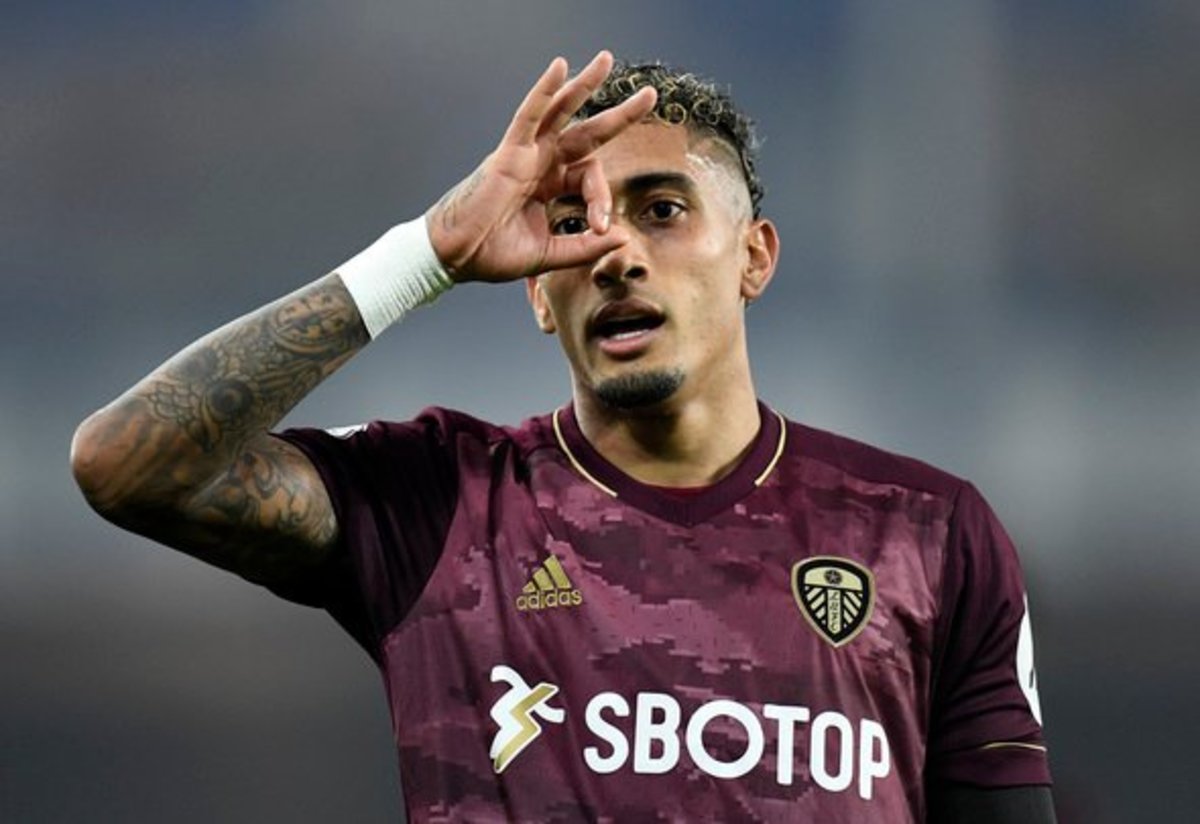 Leeds United have been handed a “big” boost by the return of Rodrigo and Raphinha but there is major “concern” over Patrick Bamford and Luke Ayling.

That is the view of ex-Whites and England defender Danny Mills, speaking exclusively to Football Insider ahead of Leeds’ “really crucial” game with Brighton & Hove Albion on Sunday.

Rodrigo and Raphinha missed the 2-1 defeat to Tottenham last weekend with a foot injury and illness, respectively.

Marcelo Bielsa confirmed in his pre-Brighton press conference, via Leeds Live, will be available for the game.

He also revealed Jamie Shackleton will be back in contention after missing the last two Premier League games.

Meanwhile, long-term absentees Patrick Bamford and Luke Ayling remain unavailable as Ayling is set to feature for the Under-23s on Monday as he steps up his recovery.

“To get experienced players back in a really crucial game is big.

“Brighton, after a fantastic start, have tailed away a little bit so it’s becoming a really crucial game. Especially with other teams down there picking up points.”

Raphinha is Leeds’ top goalscorer this season and has scored five of their 12 Premier League goals.

Rodrigo had started 10 of the Yorkshire giants’ 11 Premier League games before the trip to Spurs.