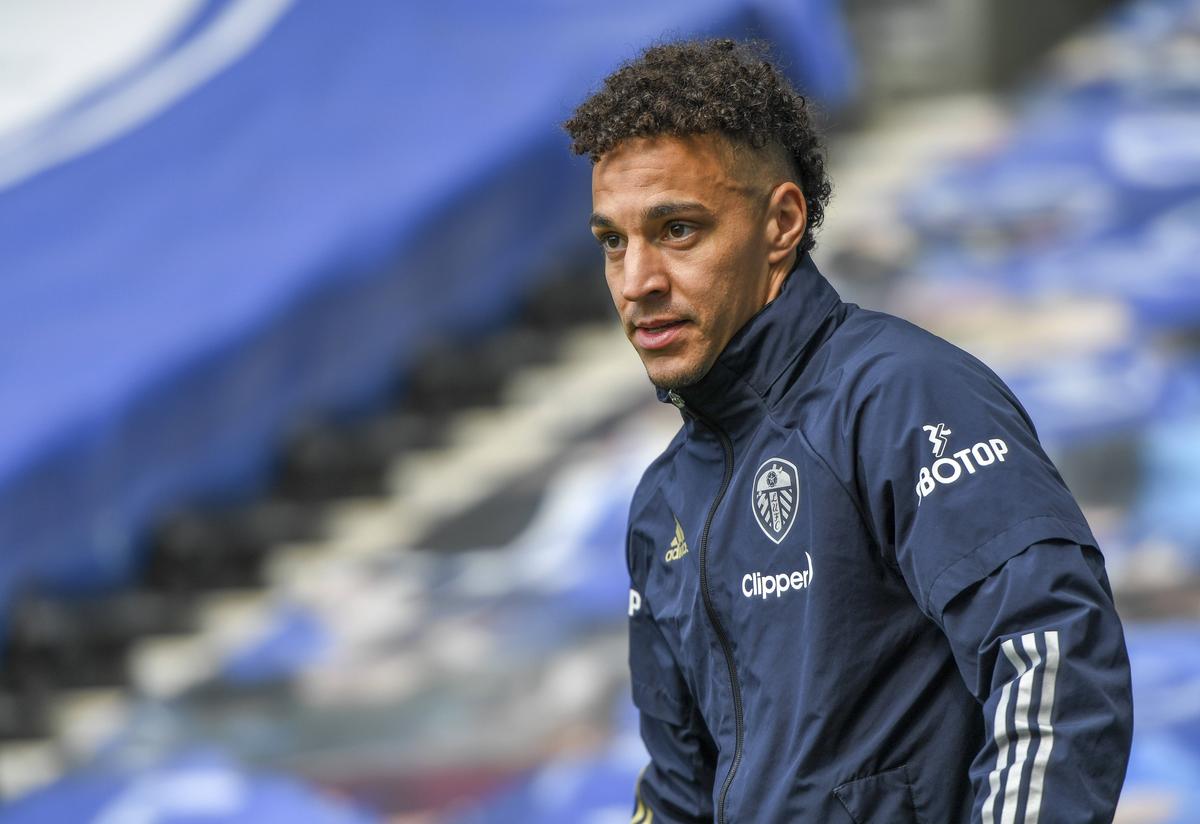 Marcelo Bielsa will have been “pushing his backroom staff” at Leeds United to ensure Rodrigo Moreno returns to action today.

Rodrigo missed the 2-1 defeat away to Tottenham on 21 November after suffering what Bielsa later told Leeds Live was a “minor foot injury”.

The Argentine manager has since revealed that “Rodrigo is available” for the trip to Burnley this Sunday, as per The Athletic on 25 November.

Dinnery suggests that Bielsa and his staff will have been putting in a shift to ensure the Spanish attacker is “fighting fit” in time for today’s clash.

“He will always talk about the ‘evolution’ of an injury and how it responds. But Rodrigo should be in and around the squad.

“In terms of fitness, there won’t be a great deal of sharpness lost in that time.

“I’m sure Marcelo Bielsa will be pushing his backroom staff to get him back fighting fit.

“They have got a pretty extensive injury list so they’ll need him back as soon as feasibly possible.”

Bielsa also revealed that Raphinha is available for the clash at Turf Moor after a short bout of illness.

Robin Kock, Patrick Bamford and Luke Ayling, however, are still ruled out.

In other news, pundit tells Leeds United to pay “premium” to sign Patrick Bamford ally in January after source’s reveal.