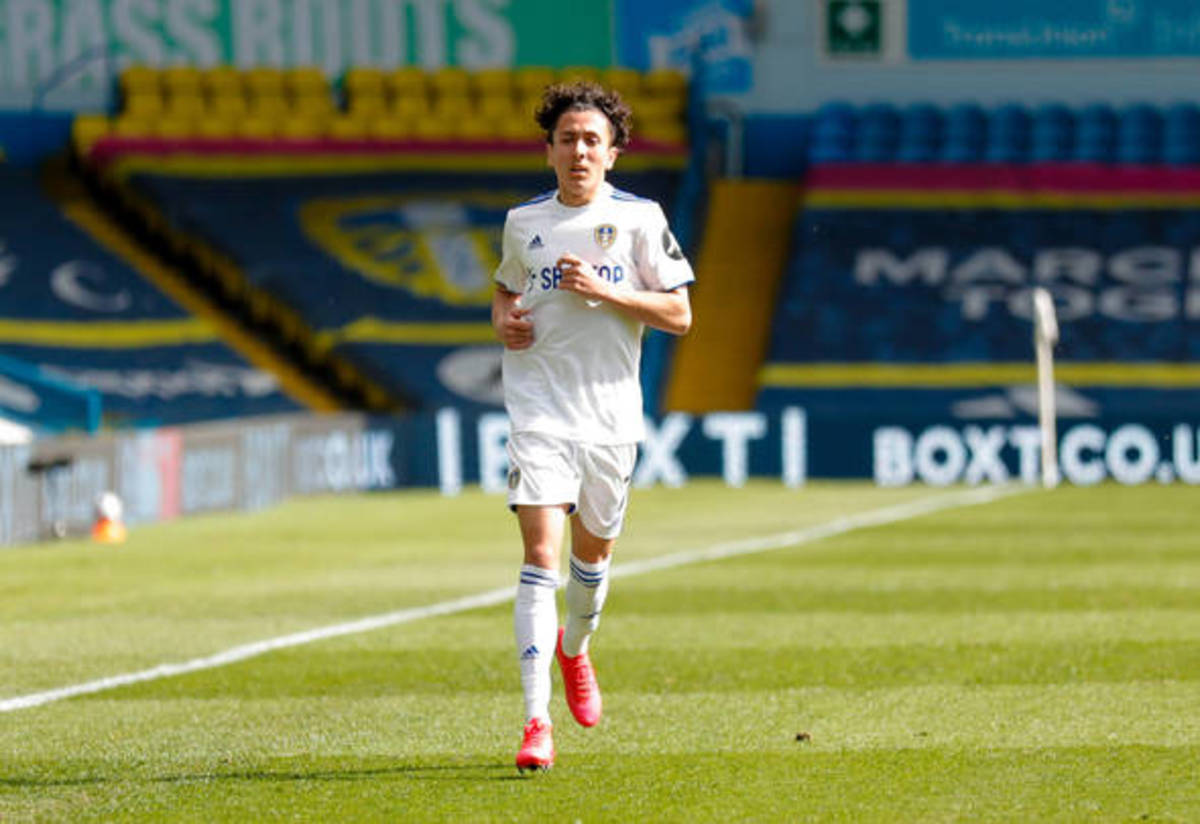 Noel Whelan has insisted Ian Poveda’s broken leg during his Blackburn Rovers loan is a “big setback” for Leeds United.

The former Leeds striker and club ambassador, speaking exclusively to Football Insider, admitted he was gutted by the news about the 21-year-old.

Blackburn boss Tony Mowbray, as quoted by BBC Sport, revealed on Tuesday (23rd November) Poveda is likely to undergo surgery after suffering a broken fibula and some ligament damage.

Mowbray added: "We've been in touch with Leeds Utd & it looks as if he'll have an operation to insert a plate"#Rovers #lufc #bbcefl pic.twitter.com/7UtHfNifIF

Speaking on Thursday, Marcelo Bielsa hailed the winger’s character and insisted he would come back stronger than before.

Whelan admitted he was gutted by the injury blow and insisted it was as big a blow for Leeds as it is for Blackburn.

Whelan told Football Insider’s Russell Edge: “It’s sad to see that he’s got this long injury that’s going to keep him out all season apparently.

“He just got himself a goal with Blackburn, settling into the side, proving what he’s all about. He’s a smashing young player, forging his own identity and bringing his qualities to the Championship.

“We know what he’s got and we knew he’d be a standout there. So to get an injury while out on loan halts that progression in the player. It is very frustrating for him, I’m sure.

“He’d have been full of beans after scoring the goal and then obviously you’re getting this kind of setback. It’s a big setback for Leeds and Blackburn.

“It’s one of those things, it’s part and parcel of growing up. Part of being a football player is to overcome these kinds of injuries. Having to deal with it will make him a stronger person for it, I’m sure.”

Poveda was stretchered off in the 1-1 draw with Bristol Rovers.

He had registered his first goal and assist for Blackburn the game before against Sheffield United.

In other news, Leeds United left ‘hanging by a thread’ after new injury update.