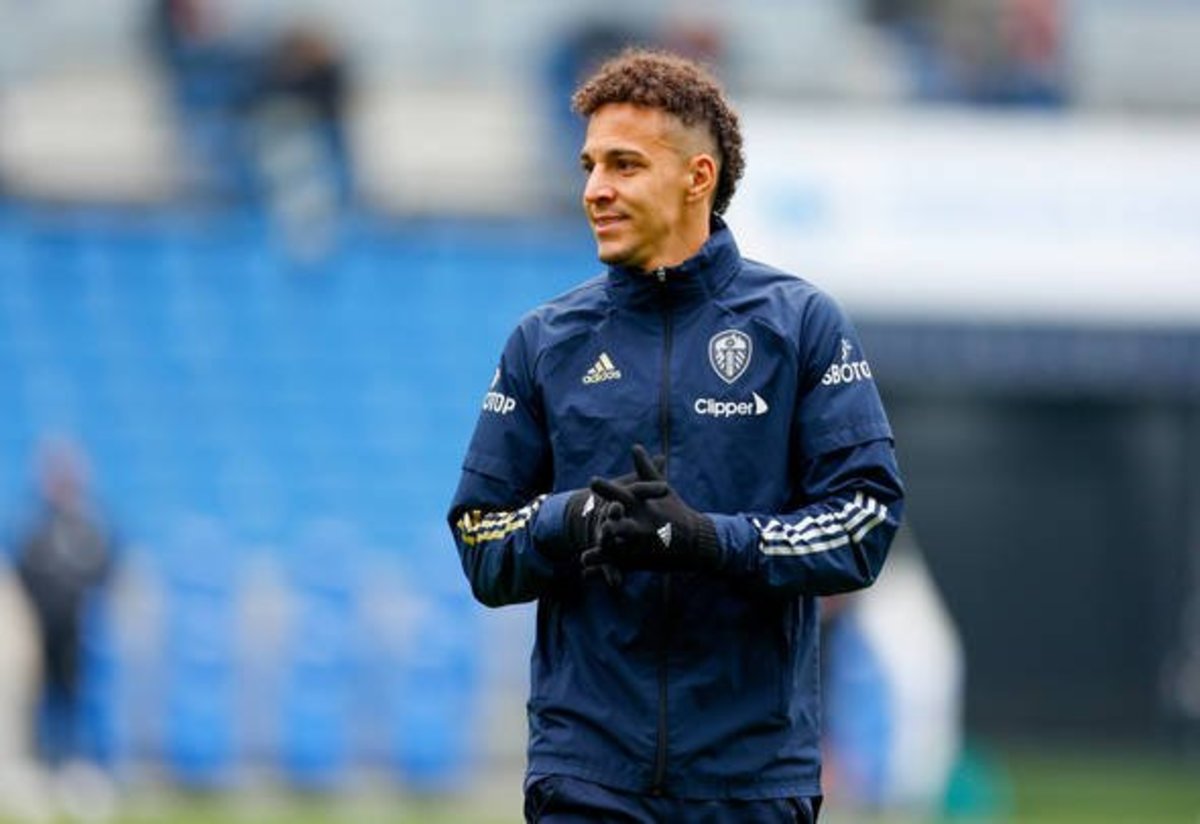 The former Leeds striker and club ambassador, speaking exclusively to Football Insider, suggested Jamie Shackleton, Rodrigo Moreno and Raphinha would all return to the lineup.

Speaking on Thursday, Bielsa confirmed the trio would be available after their respective absences.

The three Leeds stars sat out last week’s 2-1 defeat to Spurs, as did Luke Ayling, Patrick Bamford and Robin Koch.

Whelan admitted while the Whites’ first-half performance in north London was “excellent”, the three returnees would bring “extra quality” to the starting XI.

“There’s a case for all of them to go back in,” Whelan told Football Insider’s Russell Edge.

“I think when you’re looking at the magnitude of the games coming up, the next two games in particular, we’re going to need some experience and a little bit of extra quality out there.

“No disrespect to the other players. I thought the first half against Tottenham they were excellent. They showed they can go up against an outfit full of superstars in their side.

“At the same time, a defeat is a defeat. This is a game you would like to think there’s a good strong possibility of taking three points.

“Even though they’re a massively improved side, Brighton, they play some smashing football, you’ve got to be going there with confidence and that mindset of we need to get three points out this game.

“Having three big players back for this weekend’s match against Brighton is massive.”

Meanwhile, Raphinha and Rodrigo missed the Spurs defeat through illness and a minor foot injury respectively.

In other news, Leeds United told to pay “premium” to sign Bamford ally in January.