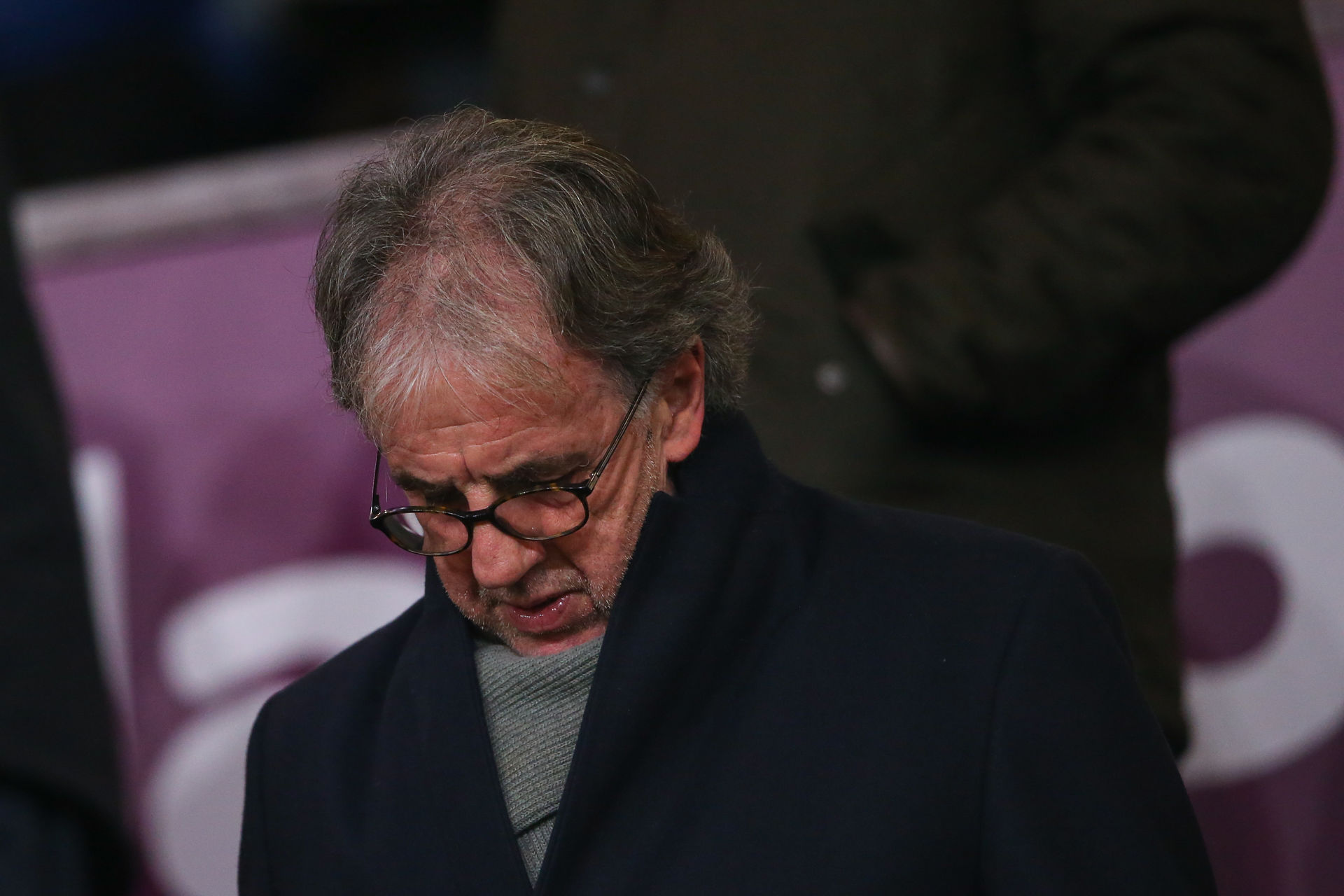 Mark Lawrenson has predicted on BBC Sport that Marcelo Bielsa’s Leeds United will bounce back from the defeat to Tottenham Hotspur and win against Brighton and Hove Albion in the Premier League.

The Liverpool legend has backed Leeds to pick up all three points against Brighton away from home on Saturday courtesy of a 2-0 win.

Lawrenson said on BBC Sport: “It’s been a while since Brighton have won – seven league games to be precise. The Seagulls didn’t seem to create a lot of chances when they were beating teams, but the difference is that they were taking the ones they did get.

“Leeds have been struggling a bit too but looked a bit more like their old selves, in the first half anyway, against Tottenham last week. If they carry on improving then they should take the points here.”

Could Leeds win against Brighton?

Brighton are doing well at the moment and do not appear to be in danger of getting relegated from the Premier League.

Graham Potter’s side will head into the match against Leeds high on confidence.

Now, the Whites are in danger of getting relegated.

Let’s not ignore that.

After all, Bielsa’s team are only two points above the bottom three.

However, in our view, Leeds can certainly beat Brighton this weekend.

Just look at how Leeds gave Tottenham a run for their money in the first half at Tottenham Hotspur Stadium last weekend.

Brighton are not at the level of Spurs.

In our opinion, if Leeds score first like they did against Spurs, then they will win against Brighton.

In other news, 'The hunger is gone': SPL ace says Rangers star once set for club-record exit is now worth £6m