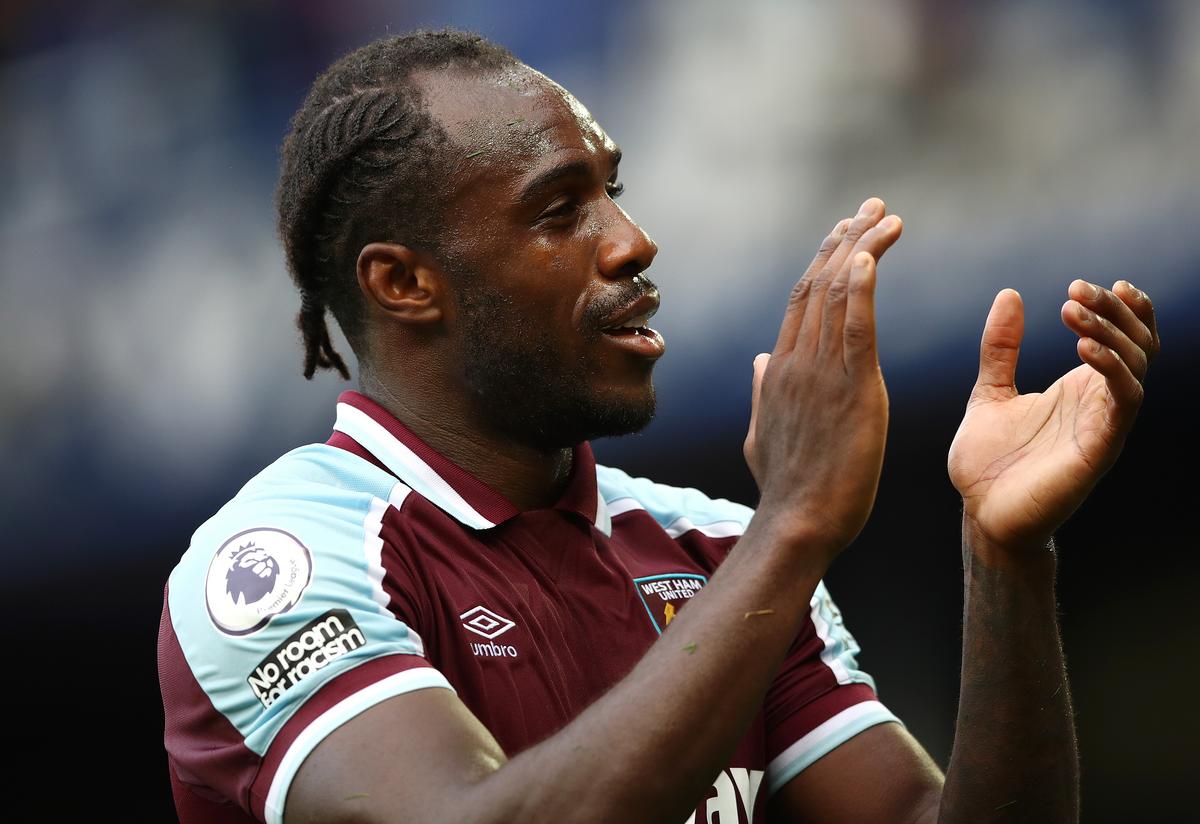 Alex McLeish has applauded David Moyes for leaving Michail Antonio out of the West Ham squad against Rapid Vienna amid “burnout” fears.

The former Scotland manager, speaking exclusively to Football Insider, pointed to Leeds United as an example of players playing too many games.

The Jamaica international was left at home as the Irons won 2-0 in Austria.

McLeish hailed the decision, insisting fatigue is a serious issue in the modern game,

“He’s obviously got a good strategy here. He possibly felt it was a game they could handle leaving Antonio out.

“Burnout? Absolutely. The demands on the players now are extremely big. You only have to look at Leeds United to see the players they’ve got out the team.

“We talk about Patrick Bamford. Is he being used too much? Does he need a break? We’ve kind of seen a little bit of burnout in his case. Also one or two of the other Leeds players.”

A study by the CIES Football Observatory (22nd November) revealed West Ham had used the least players (25) in Europe’s top five divisions over the past year.

Antonio has started all 14 of his appearances across all competitions this season.

He has netted seven goals and four assists, with six of his strikes coming in the Premier League.

In other news, West Ham working on a deal to sign an “exceptional” striker in January ahead of Liverpool.