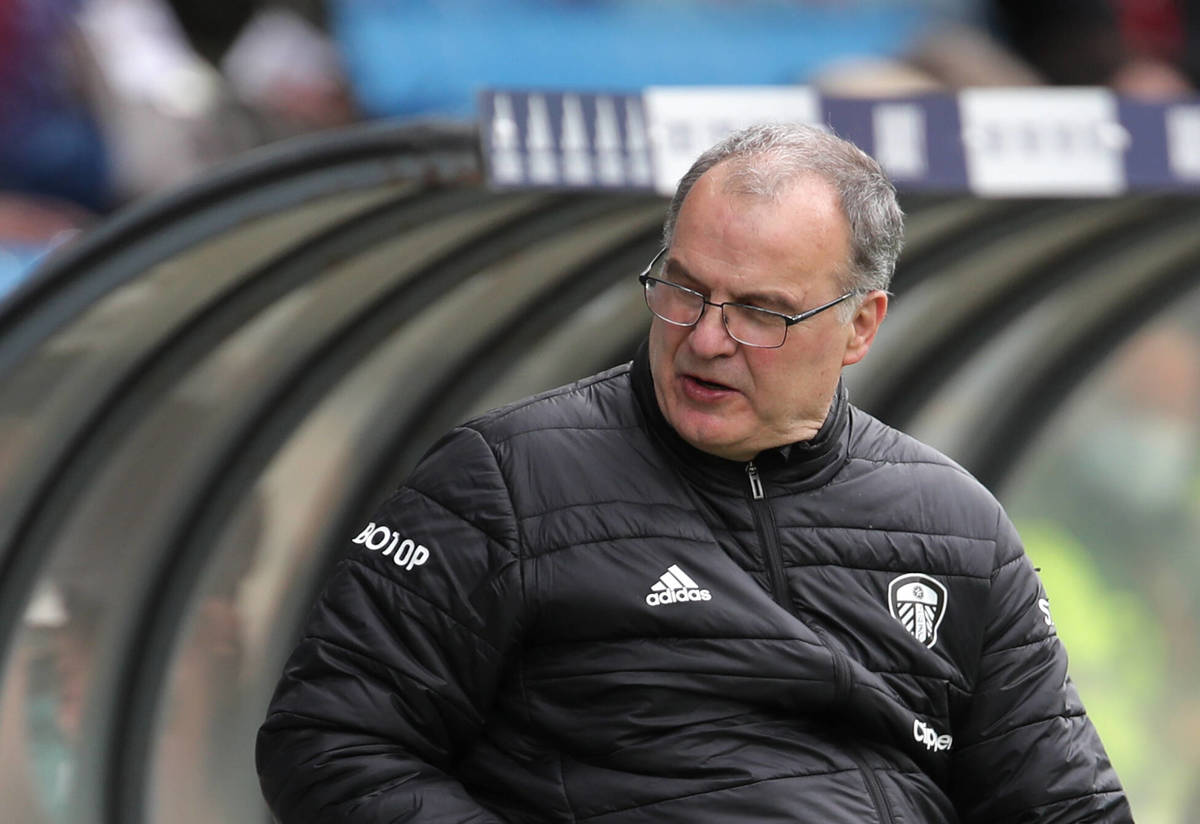 Alex McLeish has admitted he is worried for Leeds United after losing Raphinha and Rodrigo to illness and injury.

The former Scotland manager, speaking exclusively to Football Insider, admitted the Whites were “hanging on by a thread” without their top stars.

Speaking on Thursday (25th November), Marcelo Bielsa confirmed Jamie Shackleton, Raphinha and Rodrigo would all be available against Brighton on Saturday.

The trio, along with Luke Ayling, Bamford and Robin Koch – who will all miss out against the Seagulls – sat out the 2-1 defeat to Tottenham last week.

McLeish admitted the lack of other senior options was a real concern for Marcelo Bielsa.

Asked about Leeds’ lack of squad depth, McLeish told Football Insider’s Russell Edge: “It would certainly be a worry for me.

“I don’t know Bielsa personally and how he takes these things. I would imagine that, as we’ve always said, missing Bamford, who’s going to come in there?

“We’ve seen Raphinha kind of playing in the centre-forward role. He’s tried one or two things tactically. They’re kind of hanging on by a thread at the moment, aren’t they?

“Leeds are a wee bit of a worry. They didn’t look as secure as they did last year. We judged them against Man United and we said that there were big gaps between midfield and the front.

“The three thirds are kind of divided a wee bit. If he’s using young guys or a team with rookies, it’s really difficult to cover the quality that you have lost.”

With Bamford, Rodrigo and Raphinha out, 19-year-old Joe Gelhardt led the line against Spurs.

Dan James and Jack Harrison have also been used as makeshift strikers in Bamford’s absence.