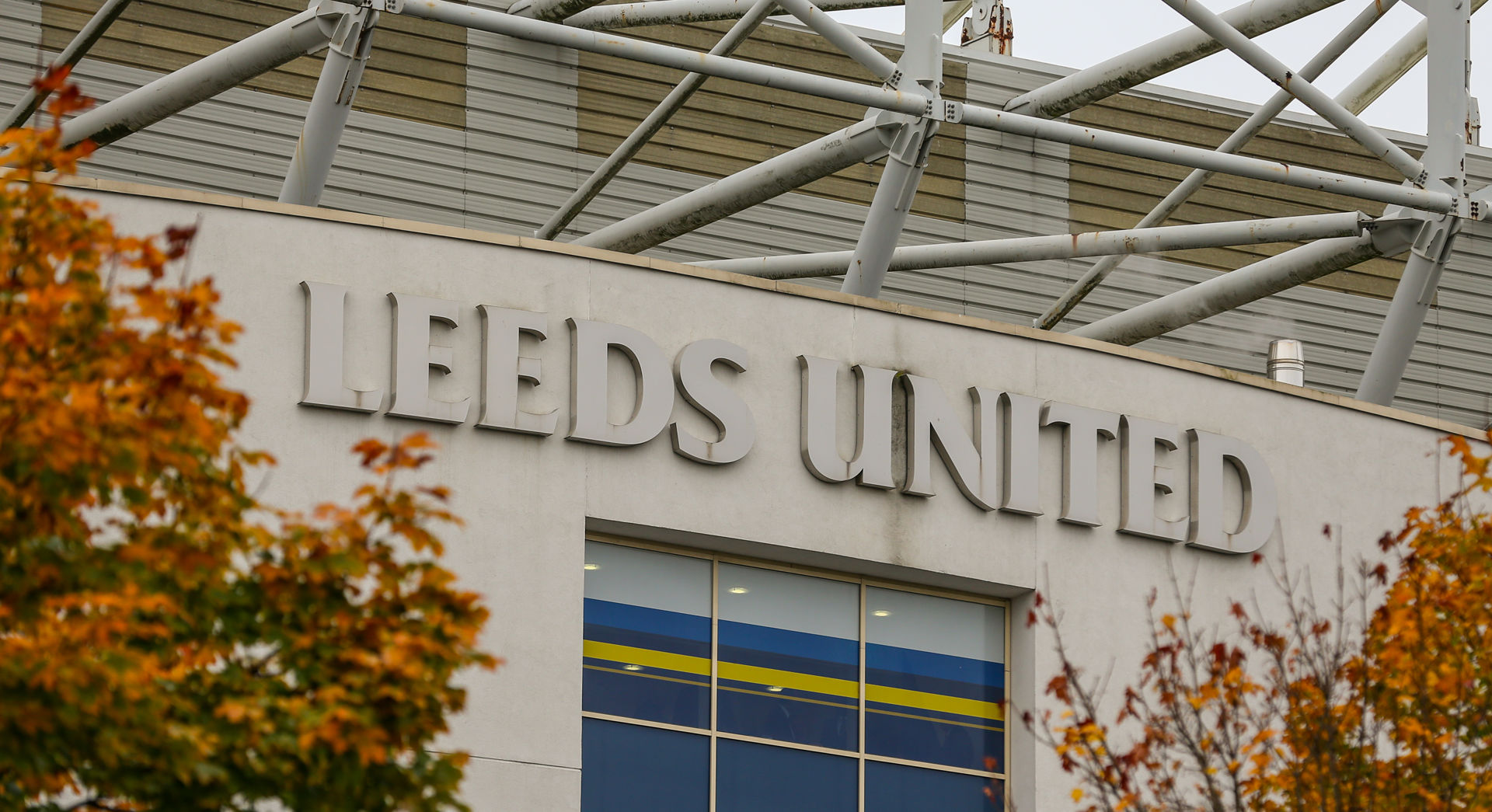 Some Leeds United fans on social media are absolutely buzzing after Rodrigo and Raphinha were spotted back in training at Thorp Arch.

The duo missed the Whites’ game against Tottenham at the weekend and it’s fair to say their absence was felt as the Yorkshire club slumped to yet another defeat.

However, it seems as though Rodrigo and Raphinha may be back in contention to play this weekend against Brighton and Hove Albion as they’ve been spotted back in training.

Leeds stars Raphinha and Rodrigo back in training

Of course, being back in training doesn’t guarantee the players will be fit to play this weekend. After all, Marcelo Bielsa isn’t one to pick any player if they’re not 100 per cent. However, the fact they’ve made progress is promising.

Leeds face Brighton this weekend in what could end up being a very important game. If Rodrigo and Raphinha are able to start, Leeds will have a much greater chance of getting a positive result.

This is what we’ve been waiting for!

The boys are on there way back. Time to 🚀

Things you love to see 😍 https://t.co/rF5cQlQRJD

Ohh boy! Were going to finally play something of our strongest side to date? 🤞🤞🤞 https://t.co/8Lu4VhI5rf

In other news, Journalist says 18-year-old will be ‘in and around the first team’ at Arsenal next season