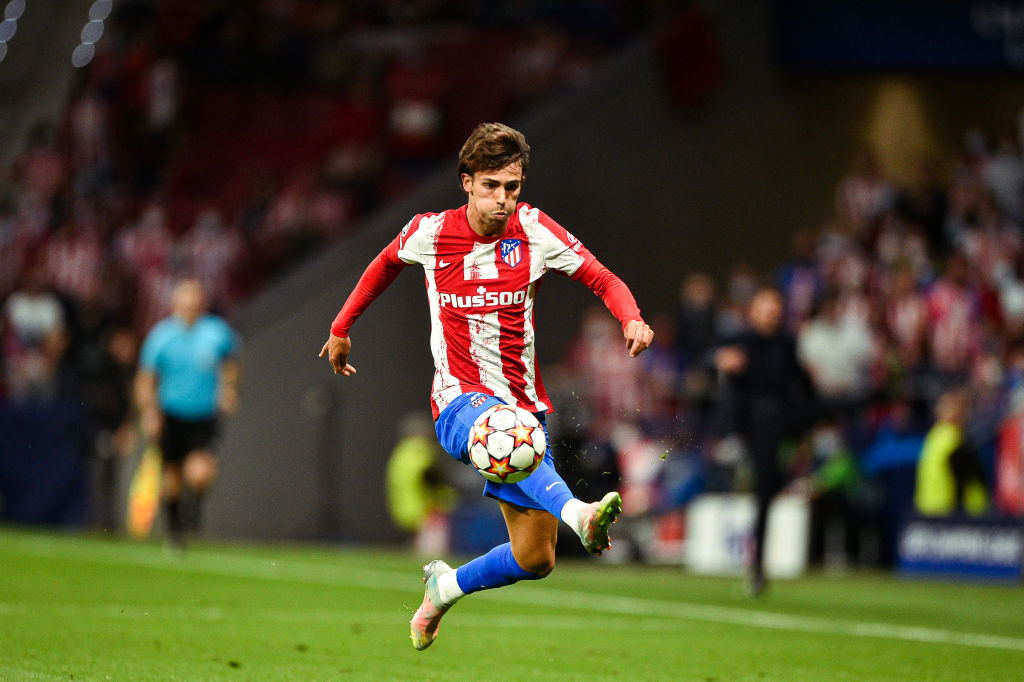 Back in May, Kvaratskhelia’s father claimed that he was ‘100 per cent’ certain that the Rubin Kazan star would be on his way out of the Russian Premier League during the summer transfer window.

Because after months of speculation – Kvaratskhelia admitted that he held talks with Leeds United while his agent confirmed interest from Spurs and Crystal Palace – the 20-year-old rising star was still a Rubin Kazan player when the transfer window closed in September.

Will Kvaratskhelia move to the Premier League at last in 2022?

“Khvicha Kvaratskhelia is a great talent,” says Averladze, the former Rangers forward and perhaps the most famous Georgian footballer of all time.

According to him, Atletico Madrid and Ajax both decided against making a move for a player valued by his Rubin bosses at around £18 million.

“When I met (Atletico manager) Diego Simeone, I talked to him about Khvicha. But Diego told me that he has Joao Felix in his team – a player of the same profile as Kvaratskhelia – and it would be difficult for Khvicha to play there,” Averladze explains.

“He said that Kvicha is generally good at counter-attacking but not worth the 20 million euro asking price. (He said) his price is close to 9-12 million.”

Perhaps unsurprisingly given how often his name appeared in the gossip columns, Kvaratskhelia has looked slightly distracted in the opening weeks of the new campaign.

The winger, who’s been compared to Bayern Munich legends Arjen Robben and Franck Ribery, has just one goal and two assists from 14 games.

He’ll have to improve those numbers if he wants to attract the interest of Premier League clubs again with the January window just five weeks away.

Fortunately for Kvaratskhelia, Marcelo Bielsa doesn’t tend to forget about players who have caught his eye as Danny James would tell you.

In other news, 'Sell Pepe and promote him': Some Arsenal fans wowed by 18-year-old 'better than Odegaard'