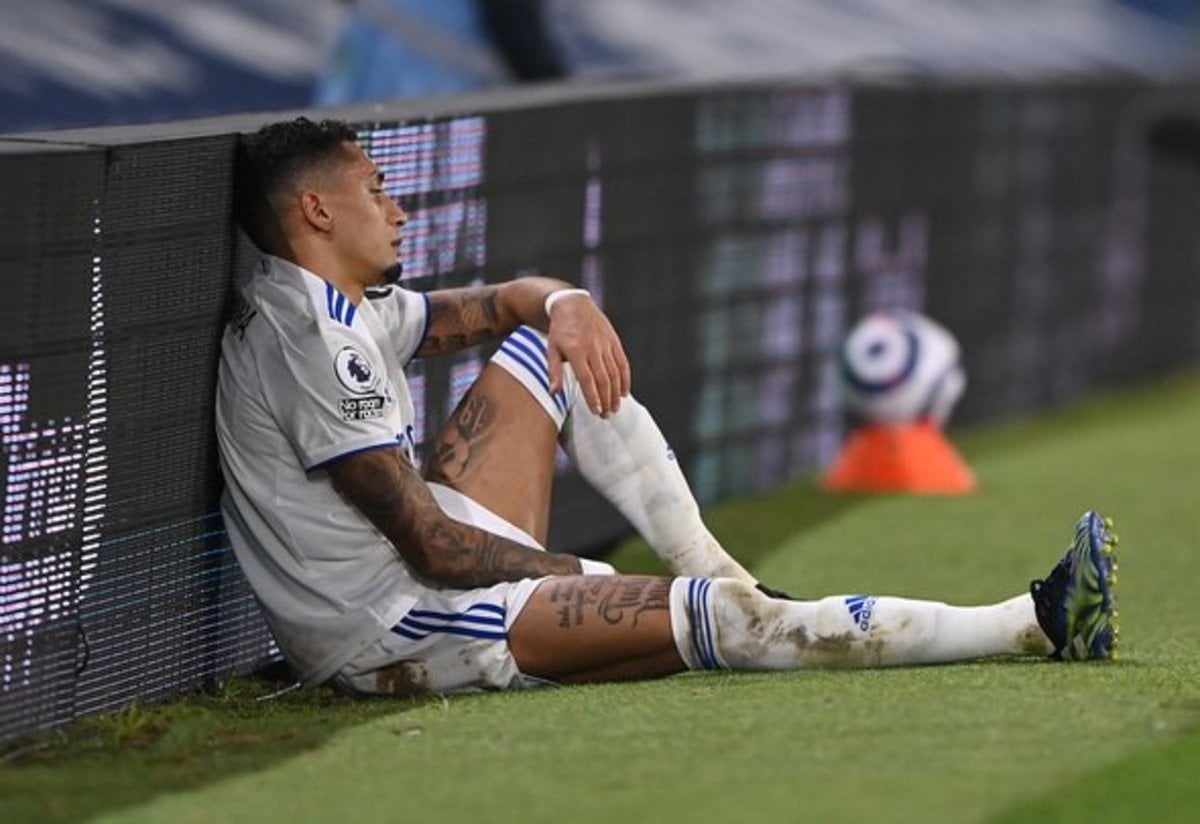 Raphinha has not played since before the international break after coming down with an unspecified illness.

In a Leeds Live Q&A session on 24 November, Beren Cross claimed that the winger’s absence is non-Covid related.

The 24-year-old featured twice for Brazil over the international break after making the 5,500-mile trip across the Atlantic.

Dinnery suggests Raphinha’s ongoing fitness problems and international duty-related fatigue have been the perfect storm that led to his illness.

“There is a niggling groin complaint, a hip flexor problem earlier in the season. He also had doubts with that ankle injury he got against Wolves.

“He has been blighted this season but he continues to deliver. He has been massive, especially in the absence of Patrick Bamford.

“We don’t know the precise nature of the illness as of yet.

“But players who are involved in international duty and flying across time zones are going to be more susceptible to the odd illness.

“Elite-level athletes are adaptable and aren’t as affected by jetlag, but that could be an issue. A lack of sleep can cause fatigue.

“That can trigger a response from the immune system and you become more susceptible. That’s just a fact.“

Raphinha has five goals in 10 appearances this season.