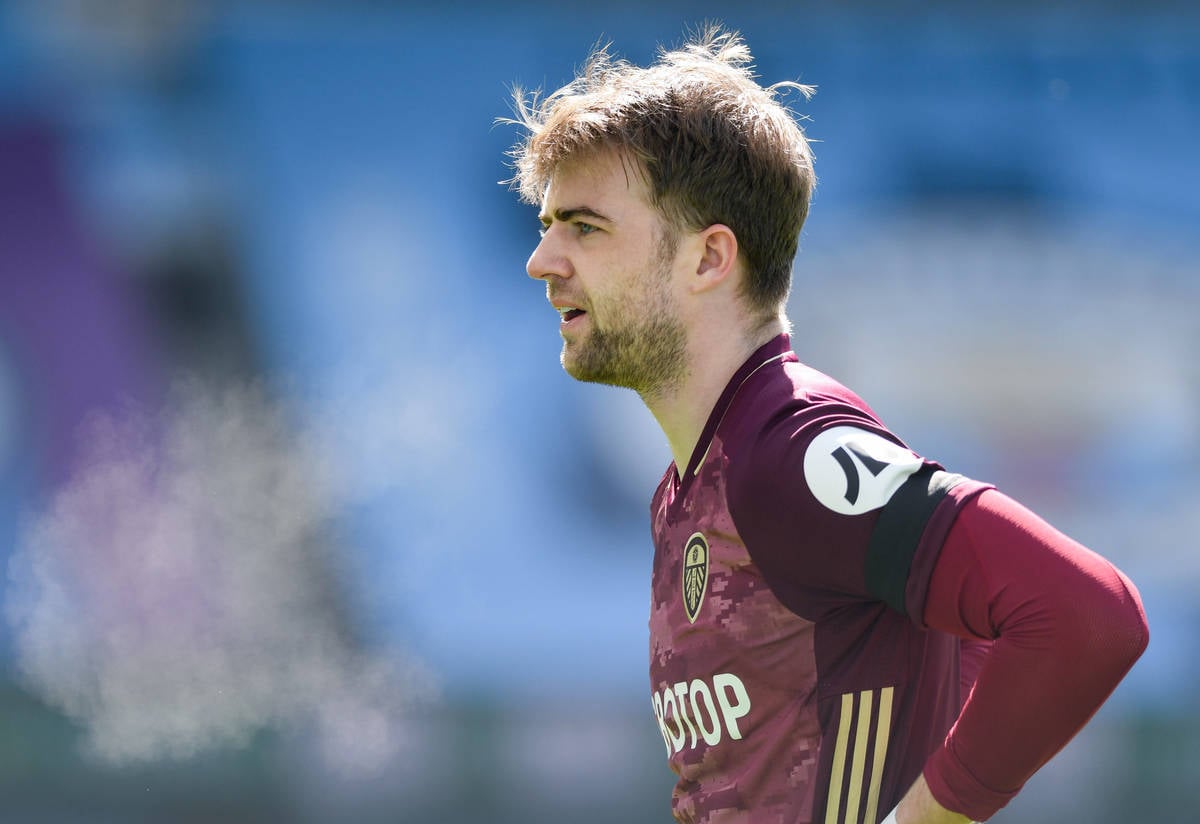 Alan Hutton has suggested Leeds United could pay a “premium” price to sign a new striker in the January transfer window.

A Leeds source has told Football Insider that Bamford is not close to a return despite stepping up his recovery from an ankle injury.

Leeds posted a video of the 28-year-old doing drills back on the training ground on Tuesday (23rd November).

Hutton admitted Leeds have seriously missed the striker’s presence in the nine games he has missed across all competitions.

He suggested the Whites may have to pay through the nose for another hitman.

Discussing Leeds’ lack of backup for Bamford, Hutton told Football Insider’s Russell Edge: “That was always my thought – I wouldn’t say worry – that if Bamford wasn’t in the team, who comes in?

“If he’s not in the team or he has a dip of form and isn’t scoring goals, who comes in? They don’t really have that guy to go and take on that mantle and push him for his place.

“I always thought that’s an area they would have to strengthen. It’s always difficult in January to go out there and get a top striker. You normally have to pay a premium for that their top targets.

“It will be interesting to see if they can get someone in. It was always an area I thought they’d have to strengthen.”

The Whites have lost three, drawn two and won two without the striker.