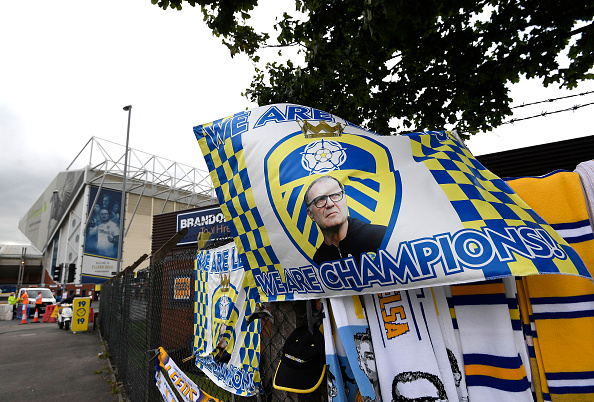 Its easy to forget, given the poise, the confidence and the maturity with which he plays the game, that Jude Bellingham was just 17 years of age when he chose Borussia Dortmund over Manchester United in the summer of 2020.

At least, with the ink still drying on the long-term professional contract he signed on Wednesday, the latest teen sensation to emerge from Birmingham City’s academy looks set to stick around at St Andrews for longer than Bellingham did.

“It is amazing, obviously,” 17-year-old George Hall told the Blues’ official website after putting an end to the speculation surrounding his future in England’s second city.

“I have been at the Club for so long. It’s a real proud moment for me and my family, and I’m just delighted that I could sign my contract here.

“Signing my first professional contract feels like the next step and, hopefully, I can push on and start playing more regularly in the Under-23s and push on to break into the First Team.”

Given that Hall describes himself as an all-round ‘box-to-box midfielder’ – capable of creating goalscoring opportunities at one end and stopping them at the other – the temptation to draw comparisons between the England U18 international and Dortmund’s Birmingham-born maestro is understandable.

A handful of Premier League clubs certainly feel that Birmingham have another rising star on their hands.

According to The Mail, Leeds United, Newcastle, Southampton and Brighton were watching closely as Hall made his debut for England’s U18 side earlier in November.

But while Bellingham had 44 first-team appearances under his belt before swapping Birmingham for the banks of the Rhine, Hall is taking his time.

The Redditch-born starlet is yet to force his way into the first-team picture. But, according to The Mail, he believes that opportunities will come his way under Lee Bowyer, a coach with a proven track record when it comes to blooding young talent.

This is actually brilliant news.No more poaching from premier league clubs. If they want him, they pay the price for him.