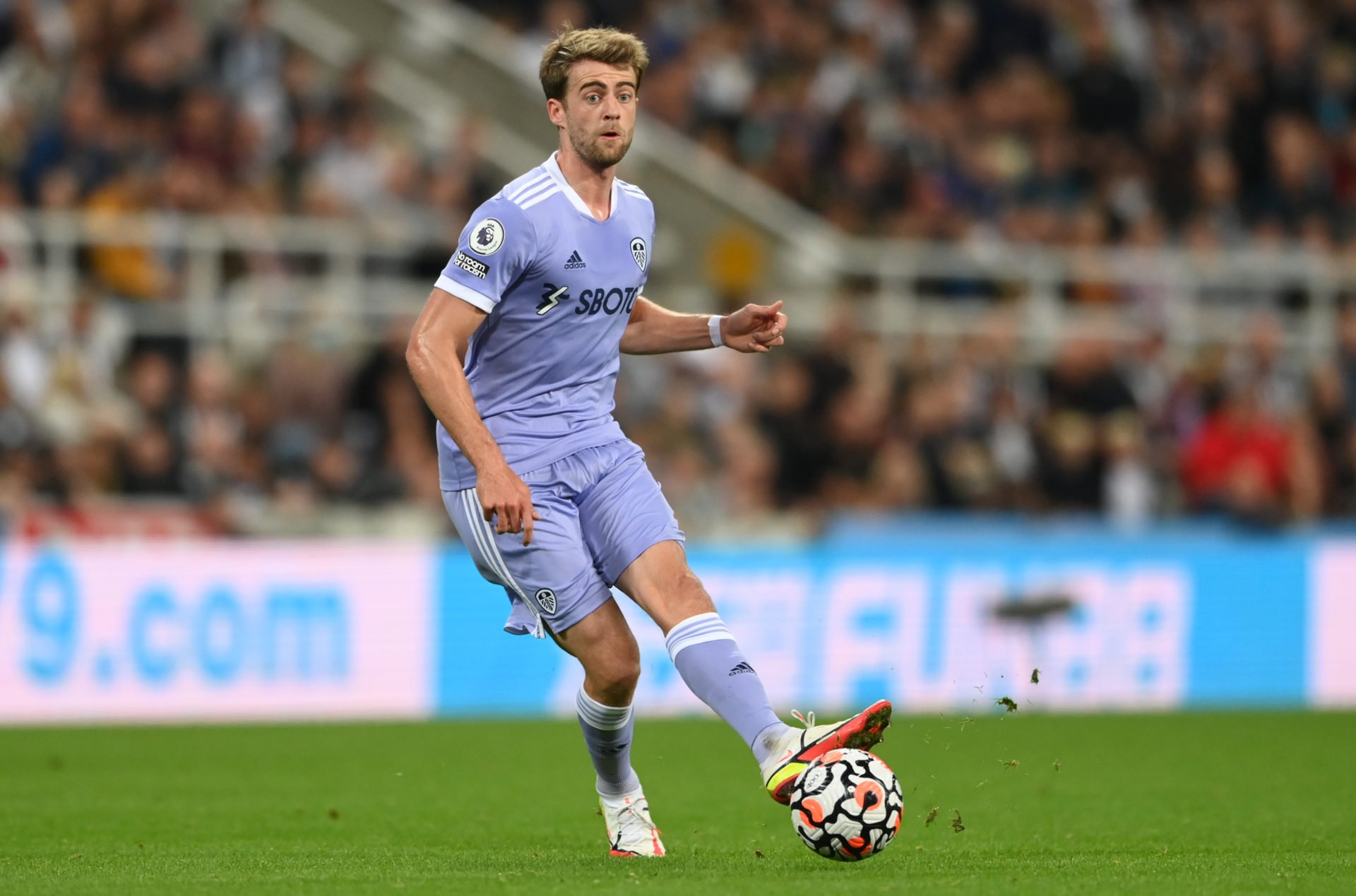 Patrick Bamford has revealed on the Leeds United podcast that Kalvin Phillips had little sympathy for Andre Marriner after clattering into him during their game against Tottenham Hotspur at the weekend.

Phillips went to pressure Pierre Emile Hojbjerg and the unfortunate Marriner was poorly positioned at the time.

Such was Phillips’ determination to get to the ball, even Marriner’s presence was not going to stop him.

He charged into the referee and seemed to throw him to the floor with some force.

And Bamford, who was watching from the sidelines, admitted that he couldn’t help but chuckle when he saw the incident.

“But Andre’s a good ref, he took it well I think.”

As much as we can’t condone players swearing at referees, it’s hard not to laugh at the incident now.

Thankfully for Phillips and Marriner, no bookings or injuries were picked up in the clash!

Marriner actually had a game without too much controversy, although it did not end happily for Leeds.

The Whites took the lead against Spurs, but Antonio Conte’s side came back to win in the second half.

Phillips actually played in central defence during the contest, but is widely expected to move back into his more familiar midfield berth at the weekend.

Leeds are set to take on Brighton & Hove Albion on Saturday, when there is pressure building on them to get back to winning ways sooner rather than later.

In other news, £31,000-a-week man who wanted Everton move now best in Europe in his position, amid reports