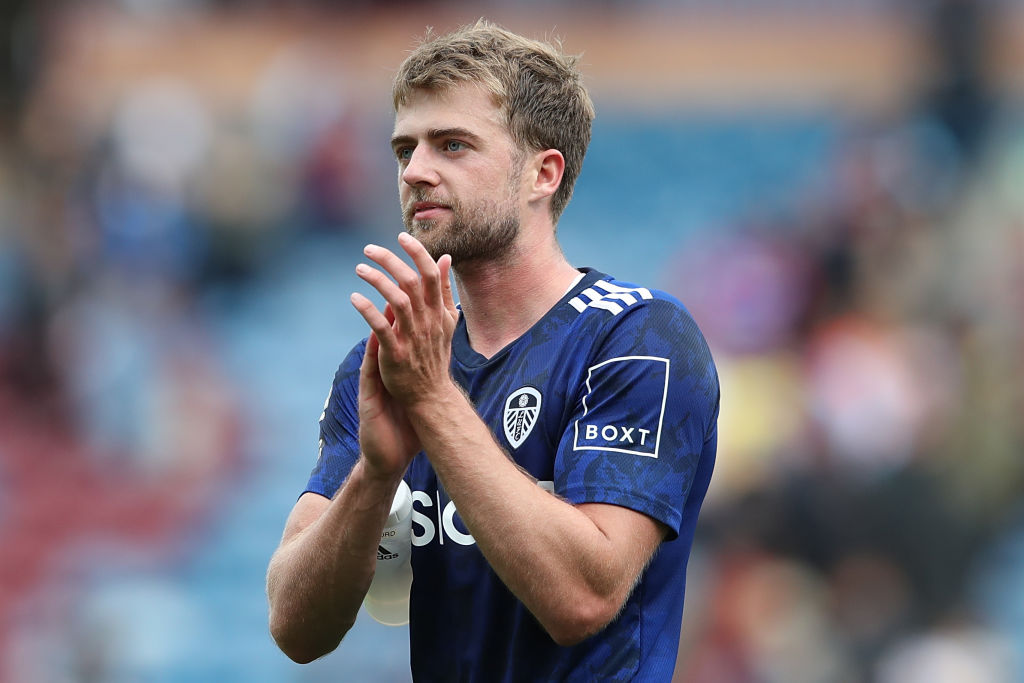 Patrick Bamford has told the Leeds United podcast that he hurt his ankle again in training this week.

He has been pictured back in training this week, as he steps up his recovery though.

Those images have delighted Leeds fans, who are desperate for their main goalscorer to return.

However, Bamford has now revealed that he gave everyone a huge scare in training recently.

“Actually really good,” Bamford said when asked who his fitness currently is.

“Well this doesn’t sound too good but last week I hurt my ankle again. But it wasn’t bad. I twisted it when I was outside running and they thought ‘oh, has he re-done the injury?’.

“But when they checked it the ligament has pretty much healed, obviously it healed quicker than it originally was.

“So every movement I do it catches on the ligament but Saturday I tried with the anaesthetic and it’s fine, so I had a little injection after that.”

Bamford’s words do look to be encouraging, although the fact he is having to have injections to get through training suggest it could be some time until he is fully pain free.

If Leeds can get Bamford back it will be a major boost to their chances this season.

Marcelo Bielsa’s side have badly struggled for form this term, which has seen them dragged into a relegation battle.

Leeds are currently sat in 17th place in the Premier League table, just two points above the drop zone.

The Whites have suffered badly with injury, with Raphinha and Rodrigo also among those on the sidelines currently.

Leeds are next in action against Brighton & Hove Albion on Saturday, with the hope that some of their injured players can return to feature.

In other news, Report: Newcastle and Tottenham rejected three-time title-winner, now he could replace Solskjaer