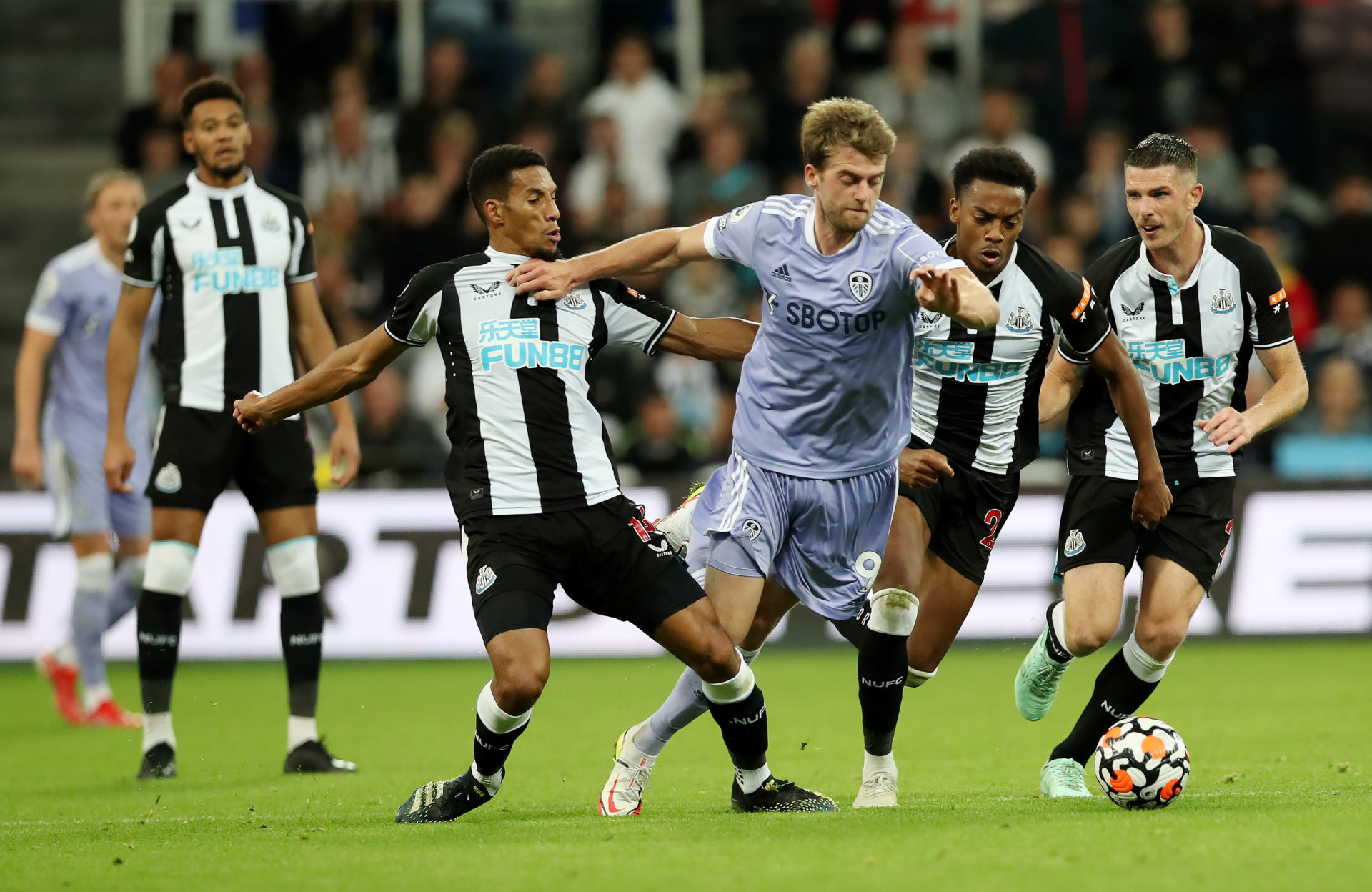 Josh King has been speaking to Ben Foster on the Cycling GK YouTube channel, where he revealed Erling Haaland loves Leeds and the Premier League.

Well, Haaland – who AS believe is a target for Newcastle – was actually born in Leeds, before moving to Norway where he started his football career.

Speaking to Foster, King said: “He’s just a freak. I do know he loves Leeds. I don’t know if that will happen, but I would love to see him in the Prem. I said that last summer, ‘You need to come to the Premier League’. He loves the Prem, he’s still young, so he’s got time.”

Interestingly, Leeds nearly signed Haaland – who has a £64m release clause active from June – for just £4m, according to football agent Hayden Evans.

Speaking on The Phil Hay Show, Evans said: “We took him to meet Victor and Victor did the usual, they already had the shirt made up with Haaland on the back.

“We said ‘Erling, you know, let these guys sort everything out and we’ll see you in two weeks’ time. I think they wanted around £4m, but, quite rightly in a way, Leeds weren’t in that stable position they’re in now.”

In fairness to Leeds, they weren’t really in the position to sign a prospect for £4m at the time, and had to give the deal up.

Despite that, it’s evident that the 21-year-old is a big Leeds fan, so if Marcelo Bielsa can push the Whites closer to the Premier League summit, who knows what could happen one day.

After the Public Investment Fund of Saudi Arabia (PIF) arrived at Newcastle with their £320bn, the Magpies are now the richest club in the world.

They could quite easily afford Haaland, but it all comes down to what happens in the remainder of this season.

Let’s put it this way – there’s no chance of the Borussia Dortmund wonderkid joining Newcastle if they’re in the Championship.

If Eddie Howe can keep the Magpies up, then who knows?

One thing feels more likely, however – if Leeds were the ones to have £320bn arrive on their doorstep, a move for Haaland would be a genuine potentiality based on King’s comments.