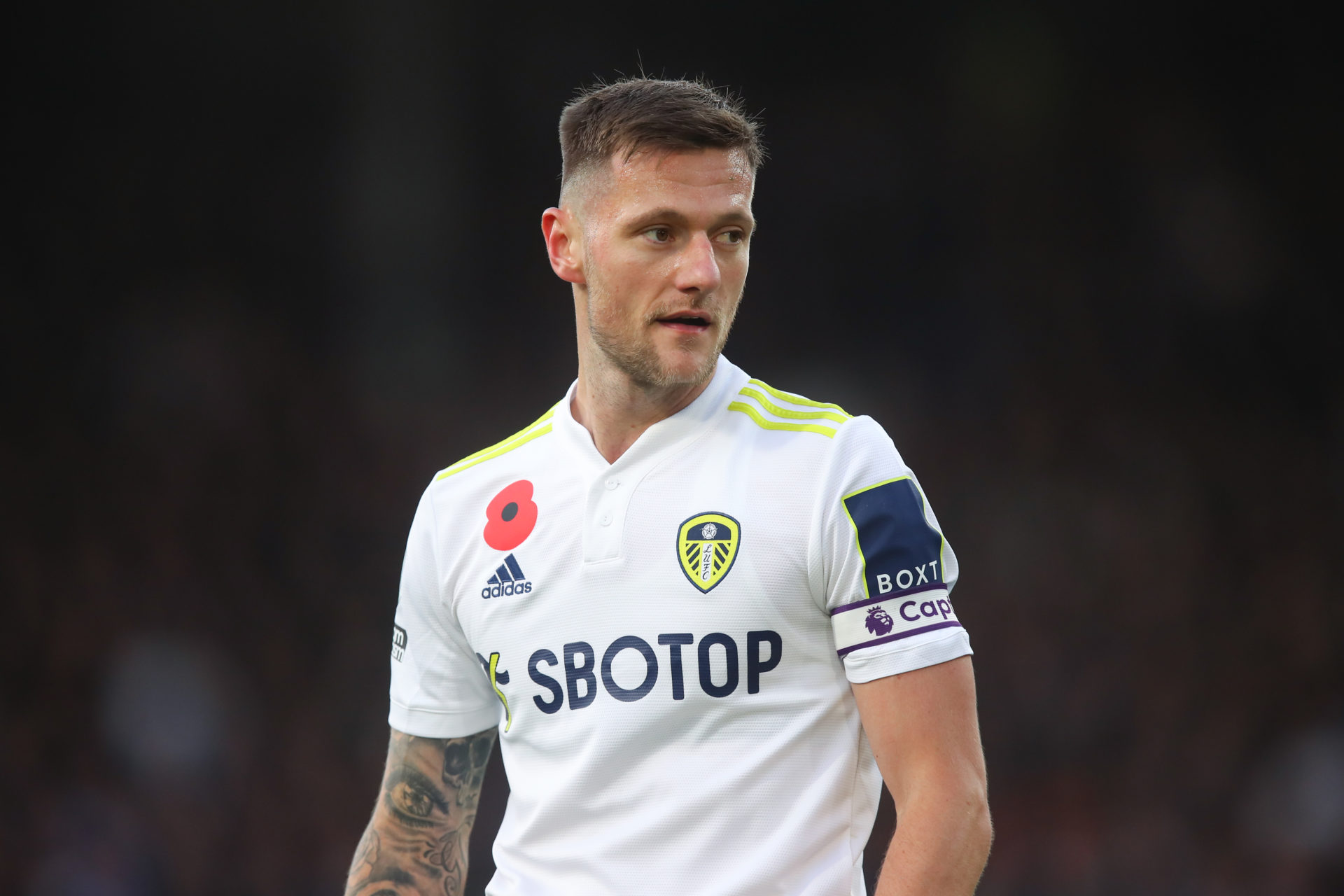 The Whites captain expects they will enjoy successful careers at Elland Road after standing out in their early first-team efforts.

Marcelo Bielsa awarded Cresswell his senior debut in the Carabao Cup last year, before his Premier League bow this September.

The 19-year-old has only failed to feature in one of Bielsa’s league squads this term. Having omitted the centre-half from his substitutes list on the opening day at Manchester United.

Bielsa also awarded Gelhardt his senior Leeds breakthrough this September against Fulham in the EFL Cup.

He has since made three Premier League outings and earned his first start last Sunday away to Tottenham Hotspur.

Struijk is a more established presence in the Leeds first-team than Gelhardt and Cresswell with 46 appearances. He has also started eight of their 12 league games so far this season.

And Cooper feels Cresswell, Struijk and Gelhardt’s leadership qualities have shone through during their spells in the Leeds first-team fold.

“Charlie is definitely right up there. Pascal has got it in him. He’s not the loudest, but he sets a good example. There’s Joffy,” Cooper said.

“They’ve all got a lot of character and they’re all going to go a very long way with Leeds. The potential is there. It’s just consistency at that age.”

Cresswell, Struijk or Gelhardt to captain Leeds after Cooper?

Cooper knows what it takes to captain Leeds after guiding the West Yorkshire outfit from League One to the Premier League during his seven-years at Elland Road.

Leeds may have their next captain after Cooper in Cresswell, Struijk or Gelhardt, if the trio can develop strongly, though.

At 19, 22 and 19-years-old, the Whites could also have their next long-term captain in one of their rising stars.

In other news, Confirmed Liverpool lineup tonight: Morton starts as Robertson decision made