'Quality is beyond doubt' - Leeds loan youngster has 'lost his aim', yet still shining for club
Sport Witness 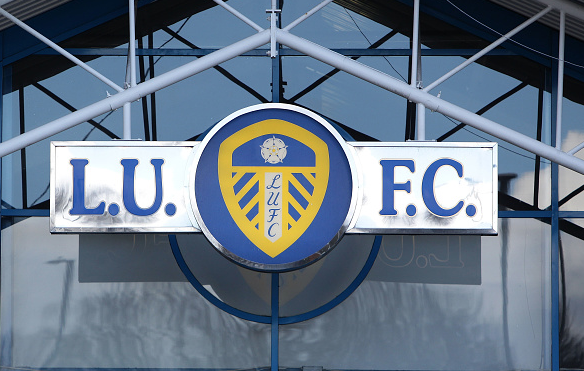 Earlier this year, we covered how the 20-year-old midfielder had ‘fitted in perfectly’ at his new club and quickly established himself as a key player with ‘outstanding’ performances every week.

In short, everything was going pretty well for the youngster, and it seems he was finally starting to show some of the talent Leeds were hoping he had when he first arrived at Elland Road in 2019.

Well, AS provide an update on his situation today and, while it seems things have taken a turn for the worst, he’s still well-loved in Spain.

They say that Bogusz ‘started like a shot’ with his new team and became ‘one of the great sensations’ for the club.

However, he seems to have ‘lost his aim’ of late, and while he remains their top goalscorer with three to his name, he hasn’t scored for two months.

The Balearic side are ‘missing’ his goalscoring contributions sorely, although he has been making up for it with three assists, another area he tops for the club.

Much of the ‘decline’ has been to Bogusz being moved around positions, something that wasn’t happening at the beginning of the campaign.

But, despite all this, his ‘quality is beyond doubt’, and Ibiza have ‘great confidence’ in a player who has a ‘great projection’.

In other words, despite him not scoring for two months, Leeds fans have no need to worry. Their boy is still going to be getting plenty of playing time between now and the end of the season, even if his form isn’t quite as good as it was when he first rocked up at Ibiza.