‘Interesting’: What Conte’s brother did for Spurs before half-time v Leeds
HITC 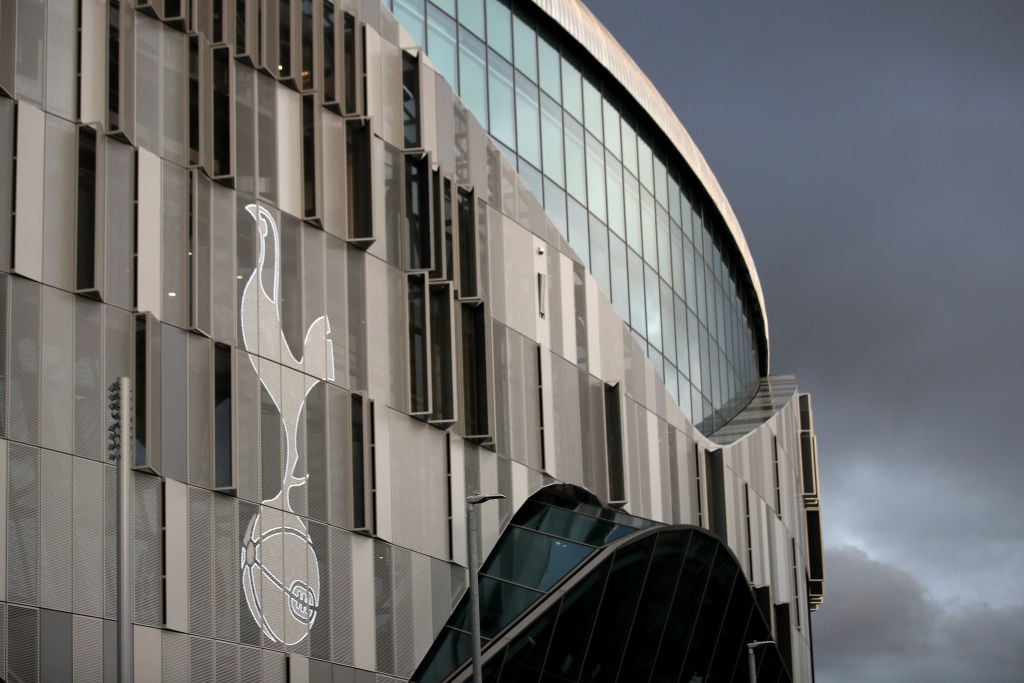 Speaking on his YouTube channel, Alasdair Gold has shared what he saw Antonio Conte’s brother do before half-time as Spurs played Leeds on Sunday.

Gianluca Conte is the less famous Conte, but he still has an important role to play at Tottenham as he does a lot of data analysis on the team.

Interestingly, the Italian watched Sunday’s game from the press box and sprinted down to speak to his brother just before half-time at the weekend.

Gold shared what he saw Conte’s brother doing at the weekend.

“I was in the press area on Sunday and just off to the right behind us was his brother, Antonio Conte’s brother. It’s weird because he looks like Conte, but with glasses on, you can tell they’re brothers.

“He does all of the analysis and maybe he just gets a better view up there of the tactics on the pitch. Perhaps he played a part because he sprinted down just before half-time. Clearly he was about to pass on all the data and everything to his brother – I thought that was quite interesting,” Gold said.

It seems as though it’s not just Antonio who will be fronting the Conte revolution at Tottenham.

Gianluca has his part to play, and he must be good at his job. After all, he’s been successful at Chelsea, Inter and Juventus alongside his brother.

We’re not privy to the analysis he was doing at the weekend but, given the fact Spurs came back much stronger in the second half, we have to imagine he spotted something worthwhile.

In other news, ‘Not happy’: £25m ace admits one aspect really frustrated Everton on Sunday