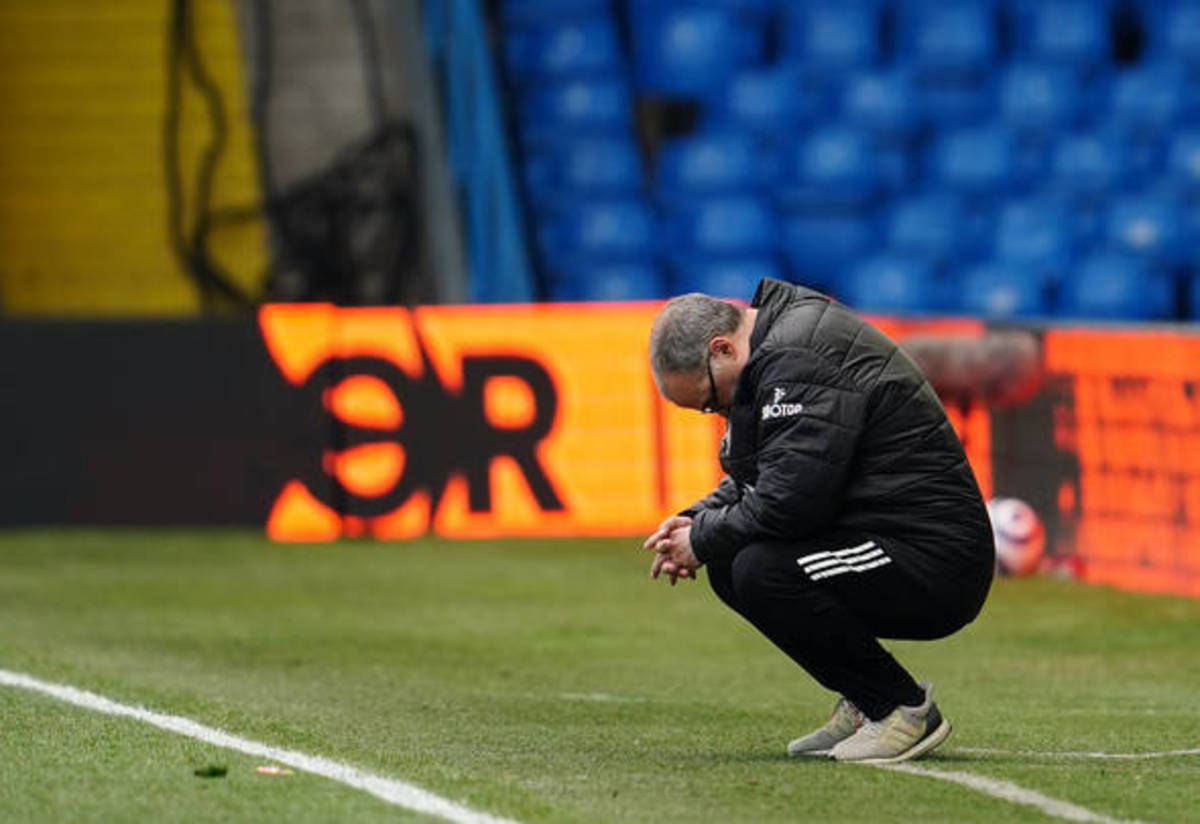 Alan Hutton has suggested some Leeds United players may be suffering from “burnout” after their slow start to the season.

Leeds were missing Patrick Bamford, Luke Ayling, Raphinha, Rodrigo and Robin Koch to injury or illness for the 2-1 defeat to Tottenham.

As such, teenager Joe Gelhardt was chosen to lead the line, while Stuart McKinstry came off the bench to make his debut.

Hutton admitted the Whites “fell off” in the second half against Spurs and suggested some players were struggling with fatigue.

Discussing Leeds’ lack of squad depth, Hutton told Football Insider’s Russell Edge: “It can be difficult. I think if you take the likes of Ayling, Bamford out, it’s always going to be difficult for you.

“They kind of work with a smallish squad so it’s going to be difficult.

“I thought they did well in the first half. Tottenham never had too many chances. But the second half, whatever Conte said I don’t know but they were on the front foot.

“They were on the front foot, they were aggressive, they were making opportunities and they were a much better team. I think Leeds fell away a bit.

“It has been difficult, it’s been a tough season for them. They’re looking over their shoulder down the bottom end of the league, they’re probably not used to that.

“Maybe a little burnout from the first season and then adding in the injuries doesn’t help.”

They face a trip to Brighton on Saturday before playing host to Crystal Palace on Tuesday.

In other news, Phillips has claimed Championship star could ‘really surprise everyone’ at Leeds United after source’s pre-January reveal.