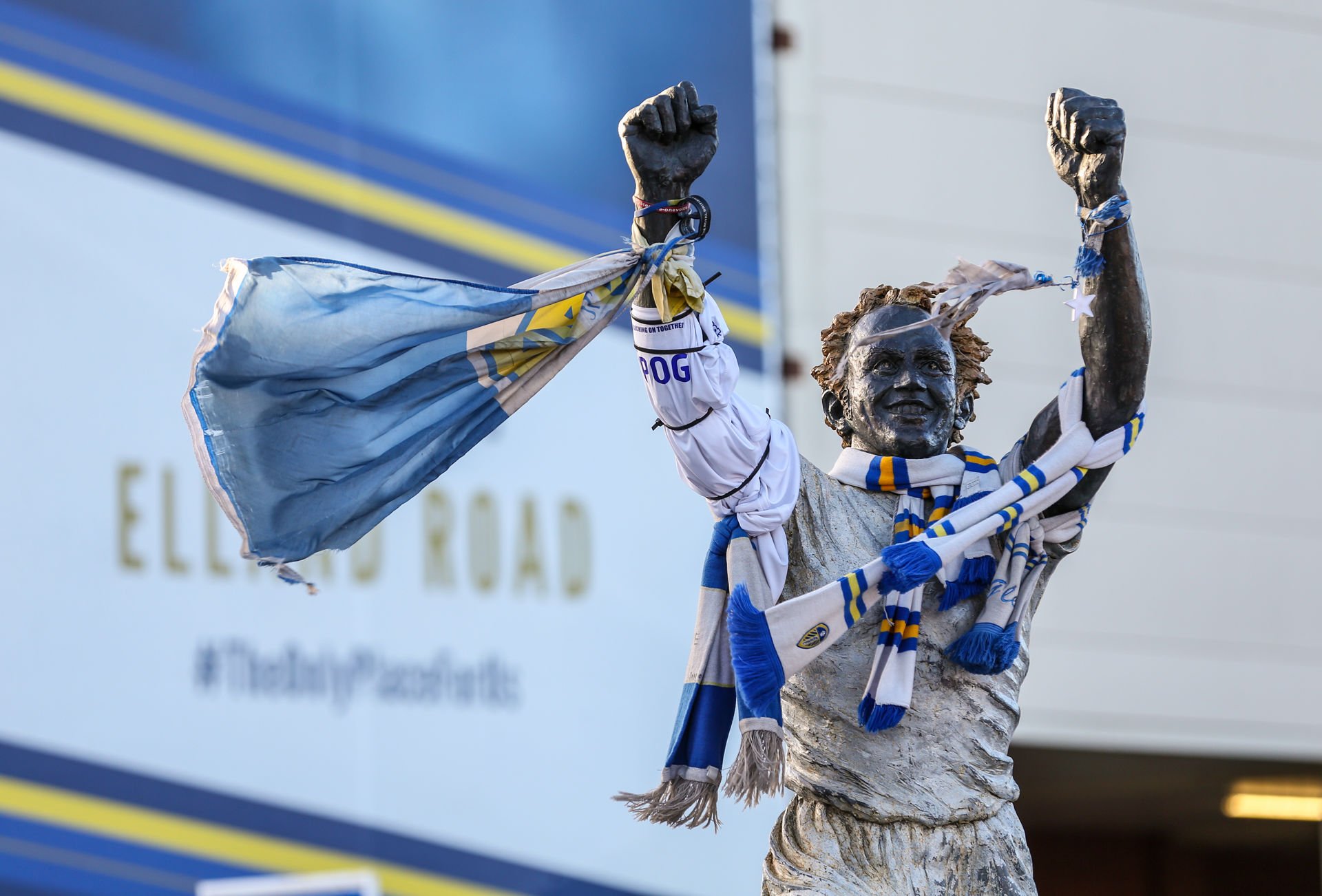 Things aren’t going too well for Leeds United at the moment, but there was one thing to get excited about over the weekend.

Indeed, Joe Gelhardt’s cameo appearance of the bench got a lot of fans excited, and for good reason.

The striker was electric off the bench, his pace caused Wolves all sorts of problems and he even won the penalty that clinched a point for the Whites at the death.

Inevitably, this showing led to a lot of discussion about Gelhardt’s future and his potential.

Many believe that the sky is the limit for the striker, and while they may be right, we can’t help but feel that there’s another youngster on Leeds’ books with an even higher ceiling.

Now, Allen may not be a name you’re too familiar with. After all, he’s only actually played 12 games for the U23s, but at the age of just 17, he looks like a real gem.

The Guardian describe him as a two-footed player with adhesive close control, which sounds incredibly promising. Meanwhile Northern Ireland’s U18 Elite Performance Director has spoken of his incredible versatility and talent.

“Charlie is one of those kids you can play anywhere and he’ll probably still be the best player on the pitch,” said Jim Magilton.

“He can play right-back, central midfield, on either wing, at No 10 or at centre forward.

“He has always had that wonderful ability to go past people which is a dying art. We didn’t want to coach that out of him and it was an insistence of mine to give him the confidence to keep playing that way.

“Charlie has developed physically and worked extremely hard in the gym. An important aspect of our programme is developing the boys and Charlie has excelled in that area. He is also an under-17 international and is a really, really good footballer.”

The fact that Allen is able to play so many different positions just shows how talented he is. While the fact Magilton noted his dribbling ability is incredibly exciting as any player who can carry the ball is evermore valuable in the modern game.

Of course, he’ll have to settle on his favourite position eventually, but right now, this youngster is a mouldable player who could seemingly become anything with the right coaching.

People within Leeds are reportedly incredibly excited about this youngster as well. Phil Hay has previously said that people at the club can’t speak highly enough of him, and it seems as though he could be Elland Road’s next star if he reaches his potential.

Gelhardt may be bursting onto the scene right now, but don’t be surprised if there’s a similar level of hype around Allen in a couple of years’ time.

In other news, Forget Salah: Liverpool need to sort unsung hero’s future before anything else – Our View