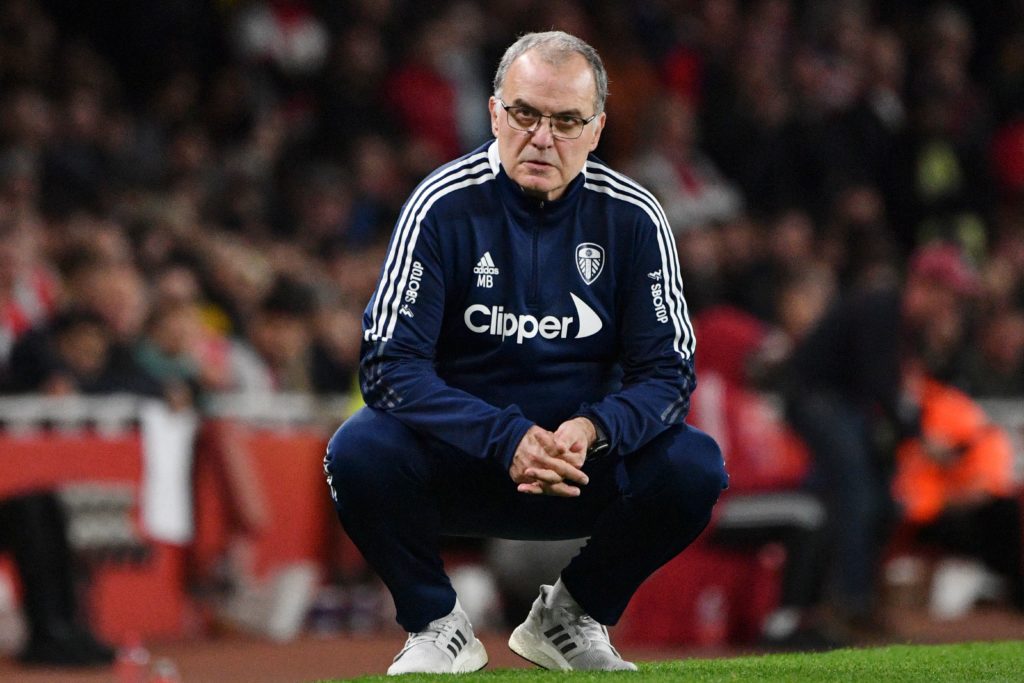 Marcelo Bielsa says Cody Drameh deserved to make his senior Leeds United debut against Arsenal in the Carabao Cup as he is enjoying his best spell at Elland Road, via Leeds Live.

The Whites signed Drameh from Fulham last year to add to their Under-23s, but with the vision of first-team opportunities. He had failed to break through at Craven Cottage despite impressing in their development side and for England’s Under-18s.

Drameh established a key role in Leeds’ academy with two assists and a goal over 21 PL2 games last term. The potential £1m right-back has already provided two assists in eight PL2 matches so far this term. He has also built on his England U20s debut from last October.

Bielsa took note of Drameh’s efforts in Mark Jackson’s U23s and training as Leeds prepared to face Arsenal on Tuesday. The Argentine felt the 19-year-old has never been in a better position since moving to West Yorkshire to make his senior debut than in the Carabao Cup.

“A presence that was deserved,” Bielsa said after the Whites’ 2-0 defeat in north London. “Since Drameh has been here at Leeds United, this is the best moment he’s gone through.”

Bielsa had previously only named Drameh on the bench since the defender joined Leeds in 2020. He made his first appearance in a senior Whites squad against Brighton in May, while also taking a seat among the substitutes four times in the Premier League so far this term.

Drameh will hope to make it onto the pitch in one of Leeds’ top-flight fixtures soon after debuting under Bielsa. He did his chances no harm against Arsenal, with the youngster producing some solid tackles and adventures into the attack.