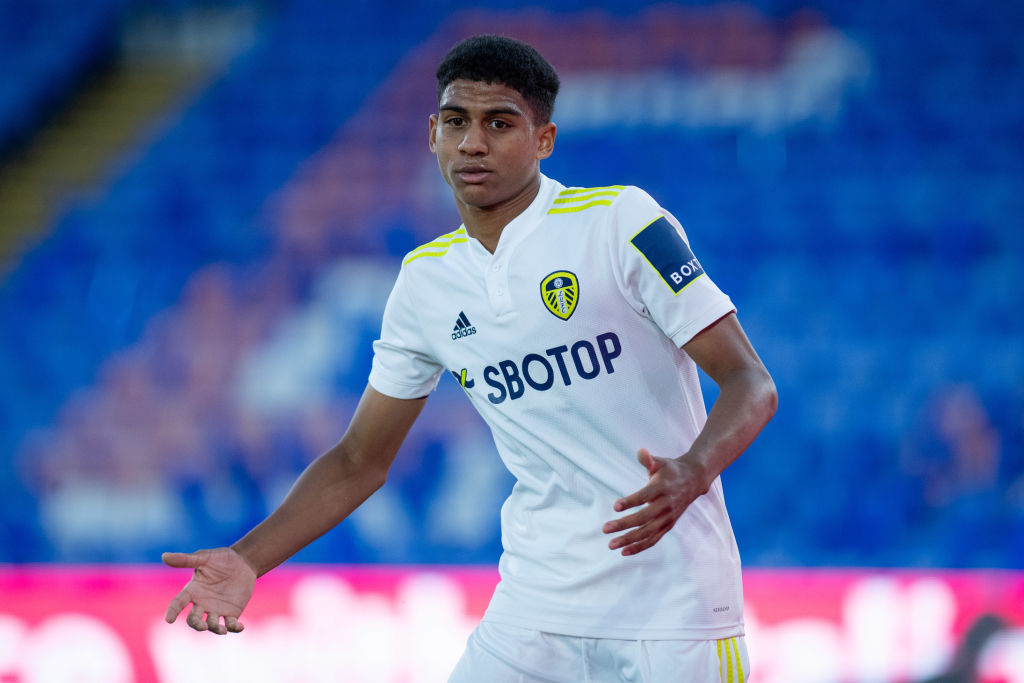 One flashpoint in the first half of Arsenal’s win over Leeds United on Tuesday involved Cody Drameh.

Drameh had a couple of nervy moments early on against Arsenal and later in the half, he brought Gabriel Martinelli to the ground.

And talkSPORT commentator Jim Proudfoot claimed live at the time that Drameh’s actions infuriated Gunners boss Mikel Arteta – who earns £5 million per year – in the belief that the Brazilian starlet was intentionally elbowed by the debutant.

He said: “Martinelli has ended up on the deck holding his face. Arteta is furious. Leeds put the ball out of play so any treatment can be received. And Mikel Arteta clearly indicating to the fourth official that he felt it was a deliberate elbow.”

Nope and in Drameh’s defence, it wasn’t much of an elbow either.

The Thorp Arch gem wound up having a good debut in spite of the result.

He wasn’t absolutely sensational but, by the same token, he certainly wasn’t Leeds’ worst player on the night either.

You wouldn’t have known it was his first ever senior outing for United, an early misplaced pass notwithstanding, and that’s always a good sign.

The bad news for Drameh is that his next game may not be for a while because with Leeds knocked out of this competition now, there’s less room for Bielsa – whose side are in a relegation scrap so far, winning one of nine Premier League games – to experiment with younger players.