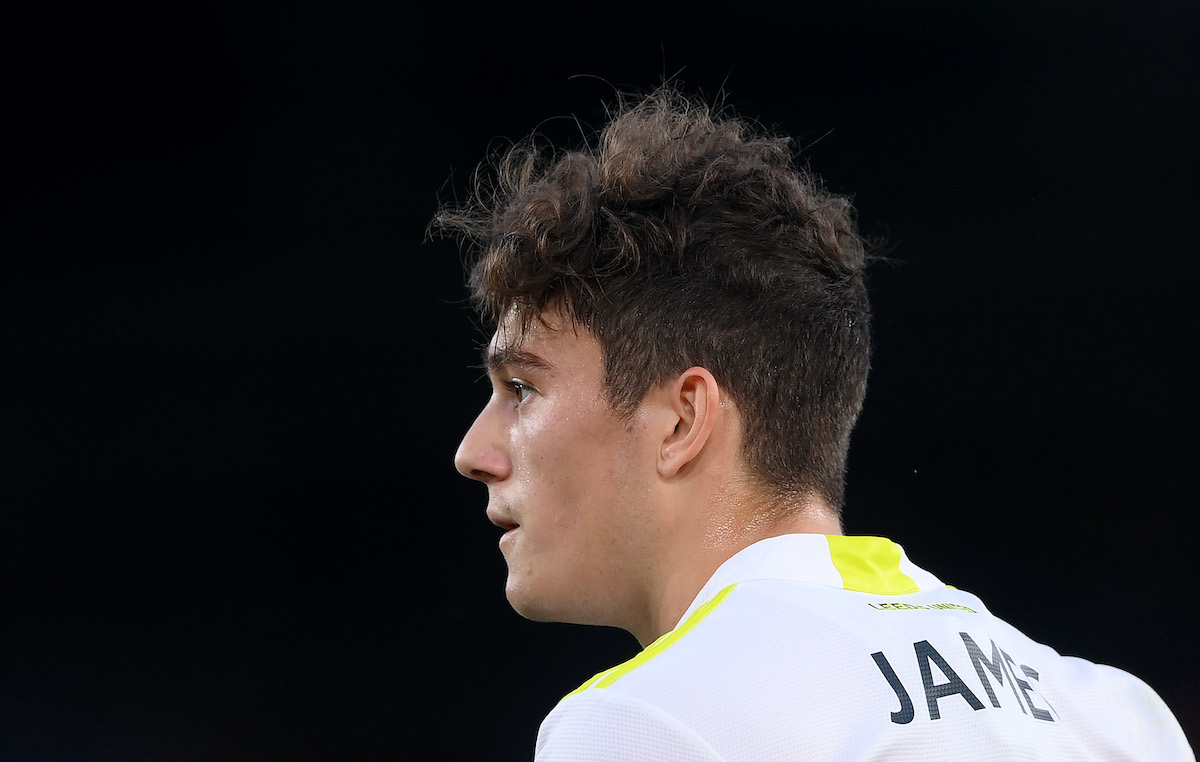 Alan Hutton has suggested Dan James is struggling with his confidence at Leeds United after Tuesday’s 2-0 defeat to Arsenal.

James made his seventh start in eight appearances in the League Cup defeat to the Gunners.

However, the Wales international is yet to score or contribute an assist for Leeds despite his regular game time.

He made just 18 touches and 11 successful passes against Arsenal – only Tyler Roberts made fewer among the two starting XIs (WhoScored).

The stats also state he failed to complete a single dribble past any of Arsenal’s players.

Hutton suggested James’ poor form comes down to his mentality.

He questioned whether Marcelo Bielsa would give him the support he needs to get back to his best.

Hutton told Football Insider’s Russell Edge: “It’s been difficult for him. He has obviously come into the club with massive expectations.

“He has come from Manchester United and they expect him to hit the ground running. I think, if you take him as a player, confidence would be an issue as well.

“He was in and out the Manchester United team. He was not that kind of top player, if you want. It was always going to take him time.

“It looks the type of player, to me, that’s a confidence player. If things are going well, it’s going really well, but if it’s not, he struggles a little bit.

“I think that’s where he’s at at the moment. He maybe needs an arm round him and it’s up to him to deal with that. I’m not sure Bielsa’s that kind of manager who would do that.

“He’s more the type to just take him off if he’s not playing well. It will be interesting how he moves forward Get back to basics, work hard and improve little by little.”