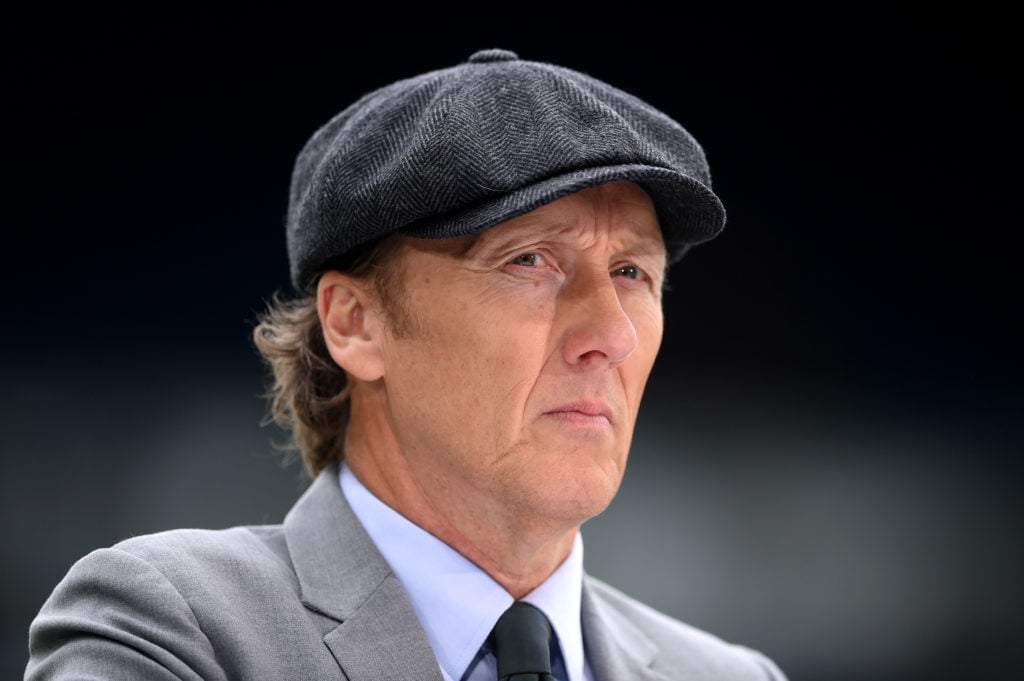 Arsenal are into the quarter-final of the Carabao Cup after beating Leeds 2-0, and Lee Dixon has told BBC Radio 5 Live they may not have a better chance to win silverware this season.

Goals from Calum Chambers and Eddie Nketiah saw Mikel Arteta’s Gunners beat Marcelo Bielsa’s Whites at the Emirates Stadium. Arteta called on Chambers from the bench early in the second-half after Benjamin White could not continue due to illness.

Chambers made an instant impression on proceedings, glancing the ball past Illan Meslier seconds after coming on. The centre-half’s header ultimately set Arsenal up for a routine victory over Leeds, despite neither side dominating the first period.

Arsenal are now in the hat for the quarter-final draw, which will take place on October 30, after beating Leeds. The Gunners lost at home to Manchester City in the last eight of the competition last season. They have not progressed further since reaching the final in 2018.

Dixon believes Arsenal must take their chance at doing well in the Carabao Cup seriously after eliminating Leeds. Noting (26/10, 21:09) that the competition likely represents their best chance at lifting a trophy this term.

“Arsenal might not get a better chance at a trophy this season. Quarter-final after this game, it gets my attention as a player, you want to be involved in games like this for me.”

The Gunners icon later added (21:57): “Not a lot of footballers are able to win a trophy in their careers. You’ve got to take the opportunities when they come. If you get a chance to have a run in any cup, you take it with both hands.”

Can Arsenal win the Carabao Cup after beating Leeds?

Arsenal will believe they stand a chance at winning the Carabao Cup after beating Leeds, but will hope the competition is not their only title hope, as Dixon suggests it could be. The Gunners will also have eyes on competing in the FA Cup once they enter in the third-round.

Arteta has plenty of time to build momentum in multiple competitions before their FA Cup campaign starts in January. And the Spaniard will want to better last season’s result, after exiting in the fourth-round to Southampton as defending champions.

In other news, 'Want him to stay': Manager desperate to stop £96m star joining Newcastle