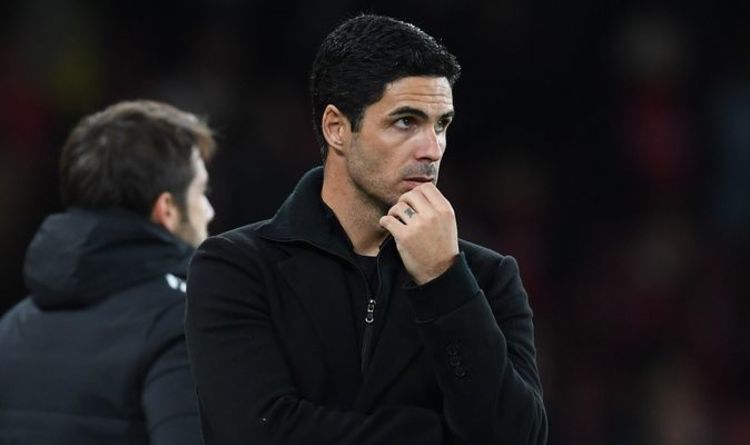 Arsenal boss Mikel Arteta saw his side advance to the quarter-finals for the Carabao Cup following a 2-0 win over Leeds United but was left sweating on the fitness of Ben White. The £50million summer signing was withdrawn early in the second half.

White's replacement, Calum Chambers, broke the deadlock just 23 seconds after entering the fray before Eddie Nketiah killed off any hopes of a Leeds comeback as the Gunners extended their unbeaten run to eight games.

But the evening was soured by the sight of White limping off the field.

The former Brighton defender has quickly emerged as a pivotal performer under Arteta this term since his big-money arrival in the summer, and losing him for a sustained period would be a huge blow for Arsenal.

Arteta gave a positive update on White when discussing the 24-year-old after the game last night - but stopped short of affirming his status ahead of this weekend's Premier League clash against Leicester City.

Arsenal spent big this summer under Arteta (Image: EXPRESS)Ben White was withdrawn in the 2-0 win over Leeds (Image: GETTY)