‘No, no, no’: Andy Townsend spotted Kalvin Phillips’s gesture to Arsenal fans
HITC 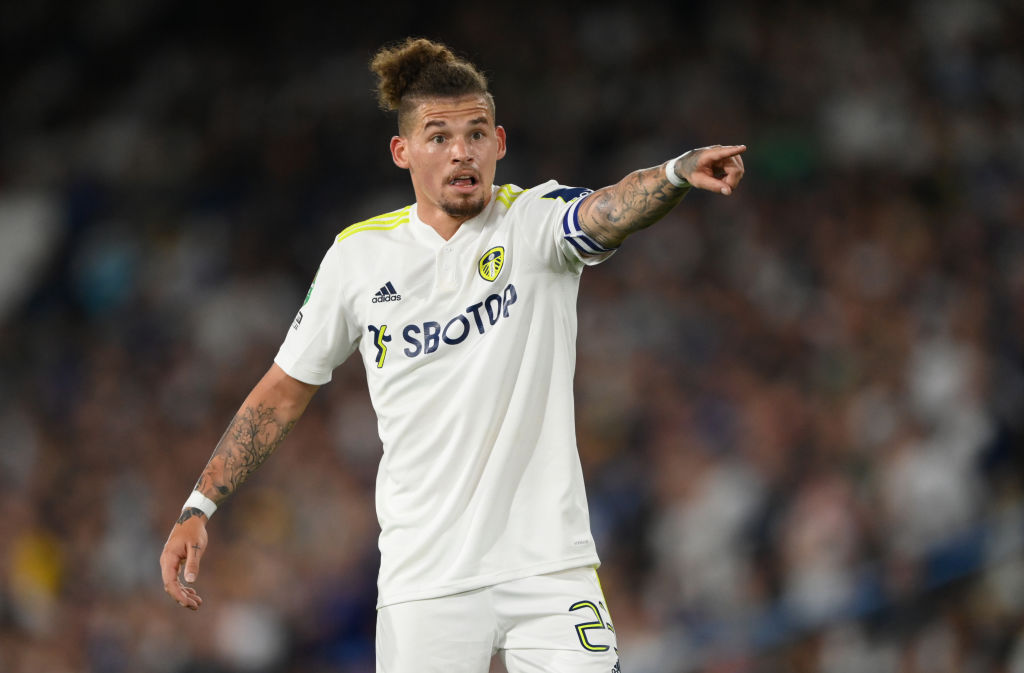 Arsenal moved into the last eight of the Carabao Cup by beating Leeds United 2-0 at the Emirates Stadium last night.

Second-half goals from Calum Chambers and Eddie Nketiah – who had a loan at Leeds a couple of seasons back – helped Mikel Arteta’s side reach the quarter-final of the competition.

Some Arsenal fans demanded a penalty just before the break after a suspicion of a handball from Kalvin Phillips following a corner.

But according to Andy Townsend, the Leeds midfielder offered a cheeky gesture to the Gunners’ support by wagging his finger to suggest that he didn’t handle it.

He said live on talkSPORT: “Big roar from the Arsenal fans just behind the goal. As soon as it hit Kalvin Phillips he wagged his finger at those Arsenal fans and said, ‘no, no, no’.”

There was no ‘benefit’ of an assistant video referee on standby to review the penalty appeal.

But in fairneess to referee Andre Marriner, he got the decision right by not awarding a spot-kick.

On the whole, Arsenal were worthy winners.

Leeds had 56 percent possession and the same number of shots as the Gunners – 14, according to BBC Sport – but the hosts were just far more clinical when they needed to be and ultimately, that’s what took them through to the quarters.

This is a genuine chance of silverware for Arteta’s side now.

They’re only three games away from winning a second trophy under the Spaniard – who delivered an FA Cup in his first half-a-season in charge – and despite some patchy Premier League form, Arsenal finally have a competition where they’re showing consistency.

In other news, 9 goals 5 assists: Tottenham could have replaced missing link for £34m