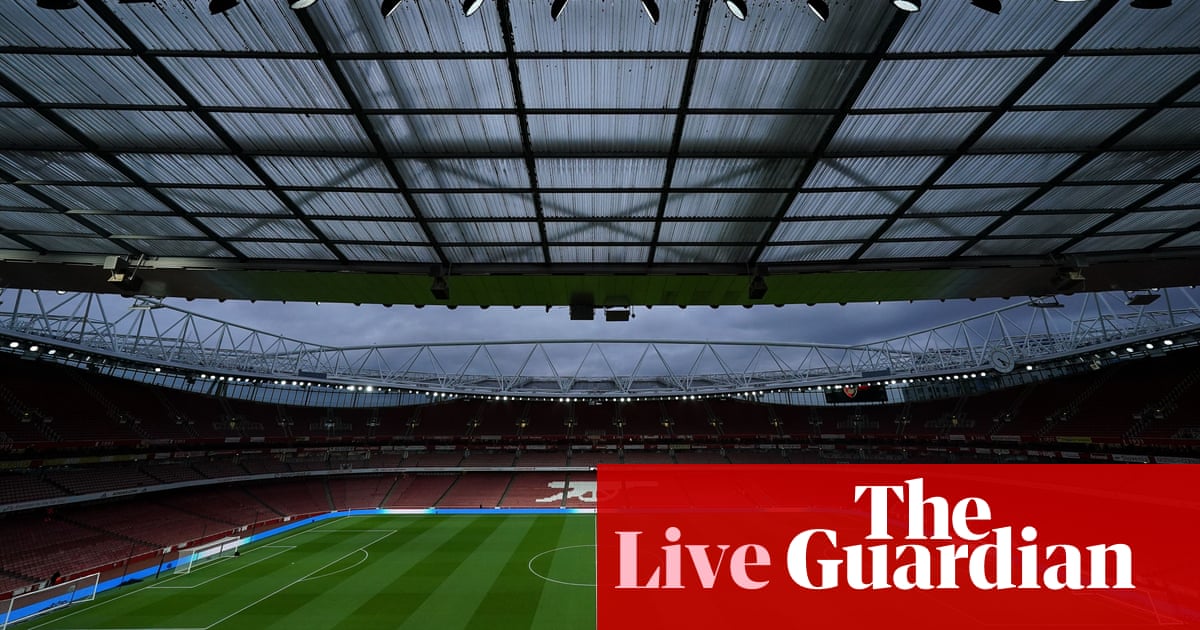 Welcome to a rerun of the 1968 League Cup final, a Wembley showdown described by British Pathé as “one of the most unglamorous soccer matches ever witnessed on the perfect turf of the famous stadium”. This is one of the all-time great clips, featuring Lofthousian barges on keepers, “shameful” free-for-alls, “ugly” scenes, Billy Bremner performing a roly-poly celebration, a three-cops-versus-one-punter chucking-out-time-style brouhaha, and an acerbic, tinder-dry, none-more-British commentary. More, please, Arsenal and Leeds! Kick off is at 7.45pm BST. It’s on!