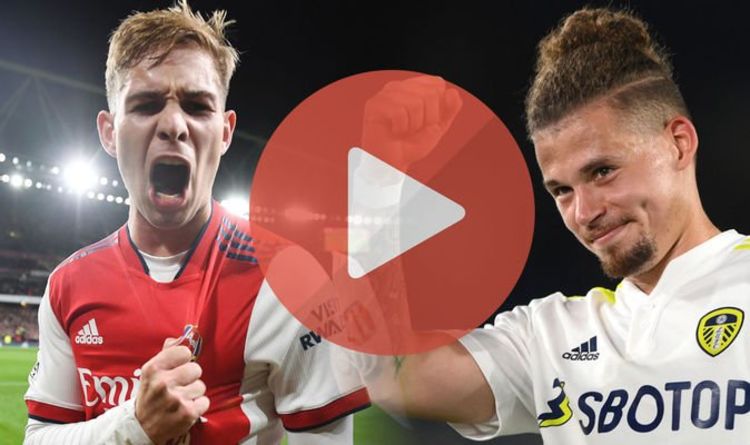 Arsenal will be facing off against Leeds United in the EFL Cup today. Mikel Arteta's men will be heading into their next game off the back of an impressive 3-1 win against Aston Villa over the weekend. While Marcelo Bielsa's side have been struggling this season after a stunning debut campaign in the Premier League last time around.

In their last five EPL games Leeds have only won one game.

But, with cup competitions form can completely go out that window.

And given the results Leeds have shown to be capable of, such as a stunning 2-1 win against Manchester City at the Etihad last season, Arsenal wouldn't be wise to underestimate the Peacocks.

If you're looking to tune in to the EFL game then here's how to tune into an Arsenal vs Leeds live stream...

Sky TV subscribers can also watch all the action beamed to tablets and smartphones via the Sky Go app which is available for both Android and iOS devices.

It's worth noting that those who are away on holiday and trying to watch outside of the UK won't be able to use Sky Go due to geo-location restrictions. If you have a Sky subscription this problem can be easily fixed by using a recommended VPN (Virtual Private Network).

Sky Go is also available on a number of platforms including Amazon Fire devices, iPad, Mac computers and laptops, PlayStation 3, PS4 and Xbox One.

The Sky Sports app, available to download on iOS and Android devices, will also be providing live text coverage and updates.

If you're not currently a Sky Sports customer but can't stand to miss out on the action, you can add the channels to your devices via a NOW membership.

NOW is also running an offer that lets users subscribe to six months of action for just £25 per month - saving over £7 off the usual price.