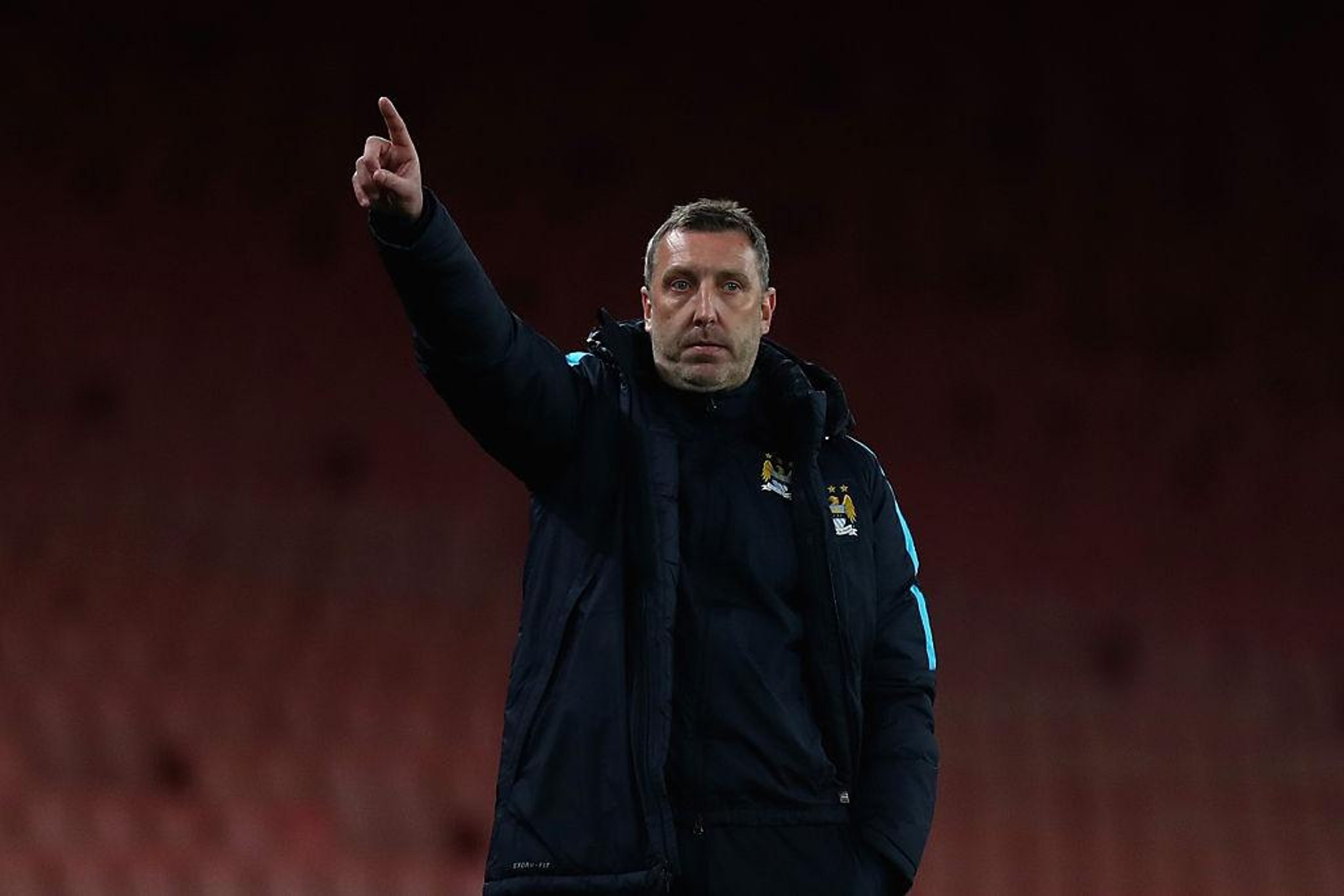 Bruce left St James’s Park by mutual termination last week and since then, a number of candidates have been linked with the vacancy.

In the meantime, Graeme Jones is in charge of first-team duties, and is preparing the team for Saturday’s game with top-of-the-table Chelsea.

Jason Wilcox is set to hold further talks with Newcastle over becoming their director of football, the Daily Star reports.

The former Blackburn Rovers and Leeds United winger is one of the new owners’ top choices following the excellent job he’s carried out at Manchester City.

As academy director at the Etihad, the 50-year-old has overseen the development of a whole host of talent such as Phil Foden and Jadon Sancho.

He is, however, not the only name under consideration with talks already held with Ajax’s Marc Overmars. Former Lille and Monaco man Luis Campos has also been mentioned.

That’s according to Italian journalist Fabio Santini, who claims the 43-year-old would accept the position as head coach until the end of the campaign.

He told Il Processo: “Attention, there is a sensational twist for what concerns Gennaro Gattuso. The coach could land in the Premier League at Newcastle.

“The Calabrian coach would also accept a fixed-term contract until the end of the current football season.”

Newcastle are prepared to make a move for Aston Villa midfielder Marvelous Nakamba in January, as per Football Insider.

The Magpies were linked with the Zimbabwe international pre-takeover – reportedly failing with a bid to sign him on summer deadline day.

The 27-year-old is struggling for game time at Villa Park. His only Premier League start this season came in the 3-2 defeat to Watford on the opening day.

Nakamba is believed to be valued at £15million.