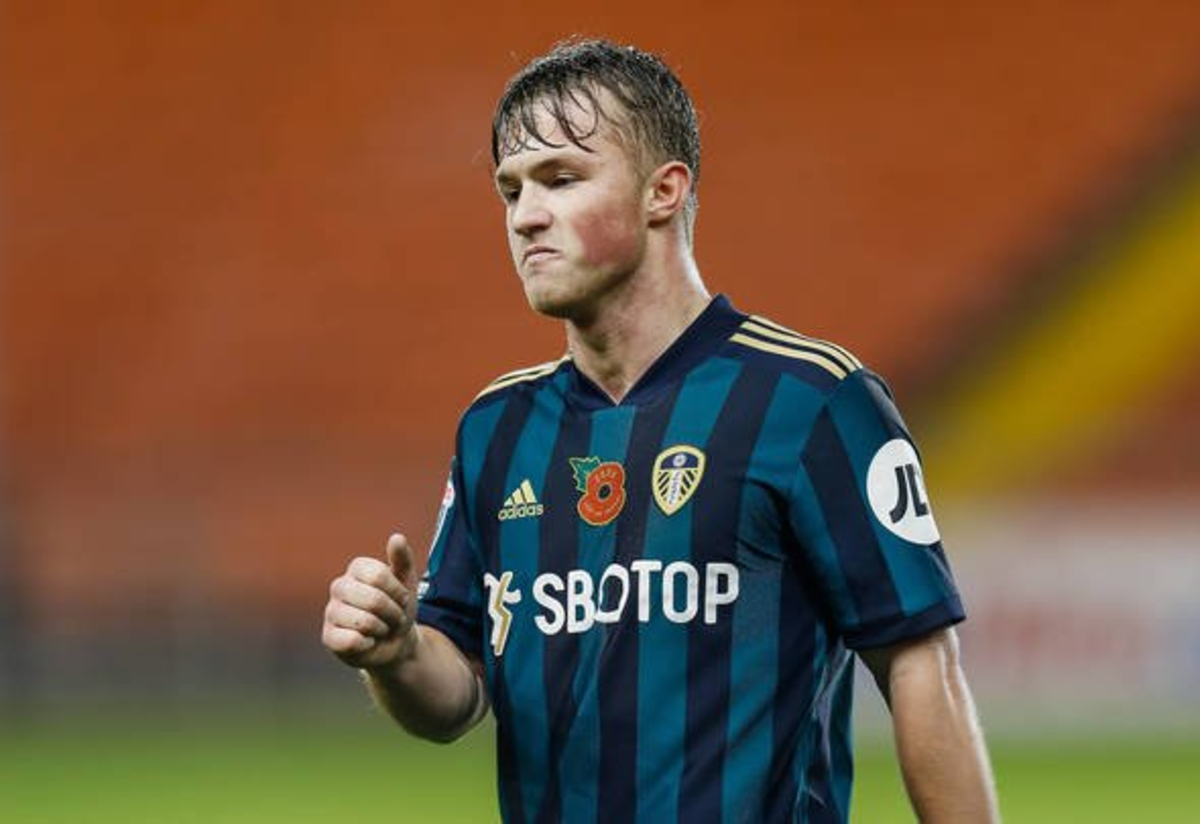 The former Whites hitman, speaking exclusively to Football Insider, claimed the round of 16 clash is a “healthy distraction” with the Elland Road club struggling in the Premier League.

As such, opportunities have opened up for youngsters like Jamie Shackleton, Crysensio Summerville, Charlie Cresswell and Joe Gelhardt to make the step into the Whites’ first team.

Gelhardt made an instant impression in front of the Leeds United faithful on Saturday.

He earned a last-gasp penalty with a dazzling run towards goal.

Whelan insisted there will be a “nice blend” of talent on show at the Emirates, tipping Cresswell, Summerville, and Gelhardt for action.

“There will be fringe players given an opportunity,” he told Football Insider‘s Ewan Kingsbury.

“There’s going to be a nice blend of experience and youth, and that’s important because it’s a competition we’ve come so far in.

“If we get through this next round then you’re almost touching Wembley.

“It’s important to have the cup competition, it’s a healthy distraction from the league.

“It’s a real showcase for players to go out there and put themselves into the thoughts of Bielsa – because there are places up for grabs at the moment.

“I think Cresswell will play again – he’s solid with a great future. Summerville I would like to see, he brought some real pace and direct running against Wolves.

“I think Gelhardt will get another cameo and he’ll want to make a similar impact against Arsenal.”