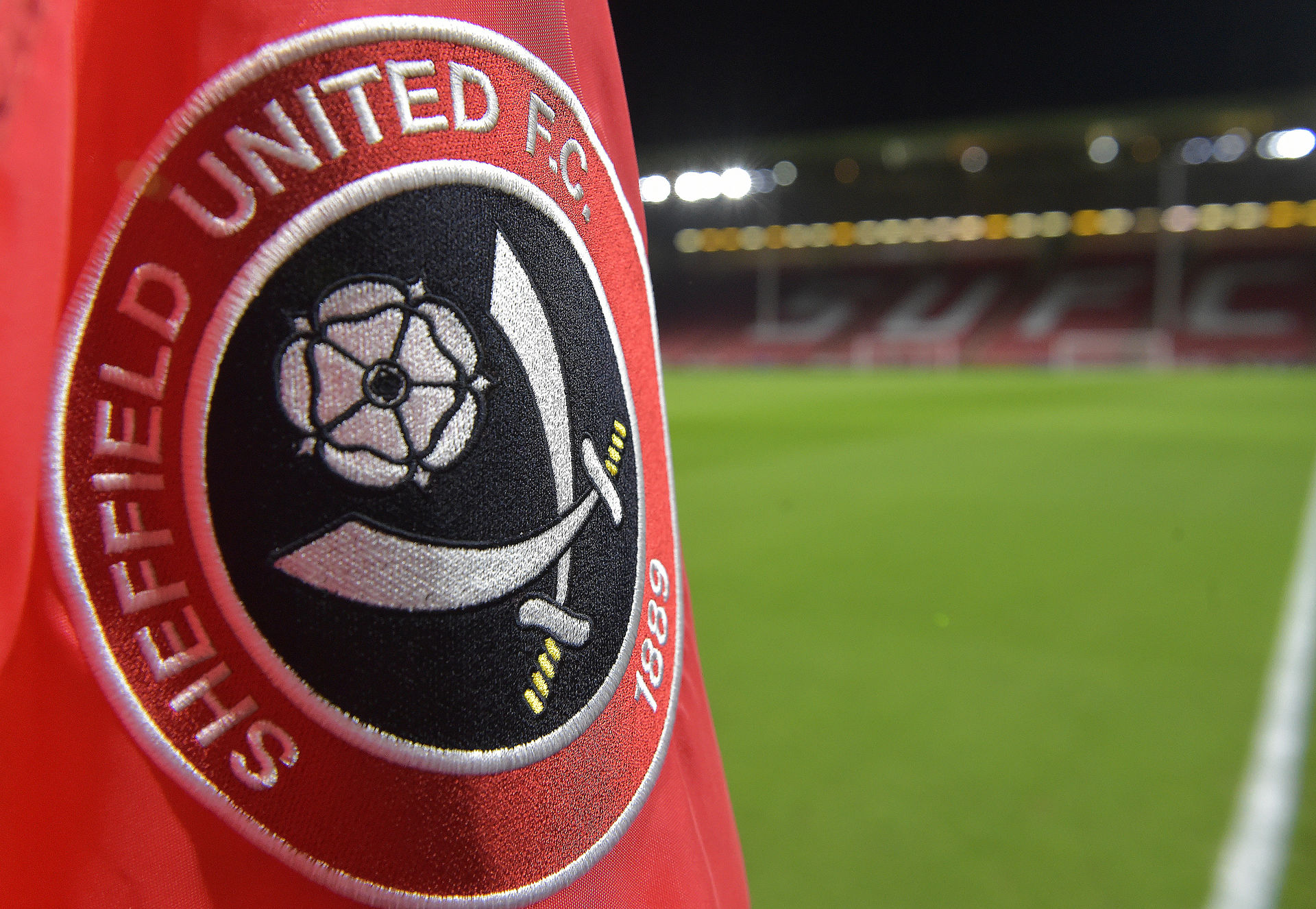 Charlie Adam has admitted Sheffield United wanted to sign John Swift when he was a teammate of the Championship star at Reading, speaking to BBC Berkshire.

Where would Reading be right now if it wasn’t for their mercurial, magisterial number ten? Surely not as high as 13th in the league table, that’s for sure.

Filling Michael Olise’s boots quite brilliantly at the Madejski, Swift’s eight strikes and six assists mean he has either scored or created a goal in every one of his 14 Championship appearances on average in 2021/22.

And it’s not just the frequency of Swift’s match-changing contributions that has caught the eye either.

His outstanding, dare we say Ronaldo-esque free-kick against Peterborough United in September was a reminder why Marcelo Bielsa once tried to sign him for Leeds United, as was his fabulous individual effort against Blackpool last week.

Leeds weren’t alone in expressing an interest in summer 2020 either.

Aston Villa were linked, while a Sheffield United side that had spent the previous season flirting with European qualification were confident, for a while at least, of sealing a £3.5 million move for a man who would eventually stay put at the Madejski following a summer of intense speculation.

Is John Swift destined for Sheffield United or maybe Leeds?

“His talent, and his goals and assists, shows he can go and play at (Premier League) level – but it’s getting that opportunity,” explains Adam, the now-Dundee midfielder who played 21 league games for Reading in 2019/20.

“Sheffield United were interested in him when they were in the Premier League when I was at Reading.

“It’s going to be difficult (to keep him at Reading). The longer his contract runs down, the club will have to look at (selling him). He’s a talented player.”

Marcelo Bielsa once labelled Swift a “great player” and, given the Leeds boss tends to stick to his preferred transfer targets like a limpet to a rock – as Danny James discovered – it wouldn’t be a massive surprise to see Leeds come knocking again in January.