‘Played against him’: Sky pundit says he could see ‘real talent’ in Leeds teen ‘in a second’
HITC 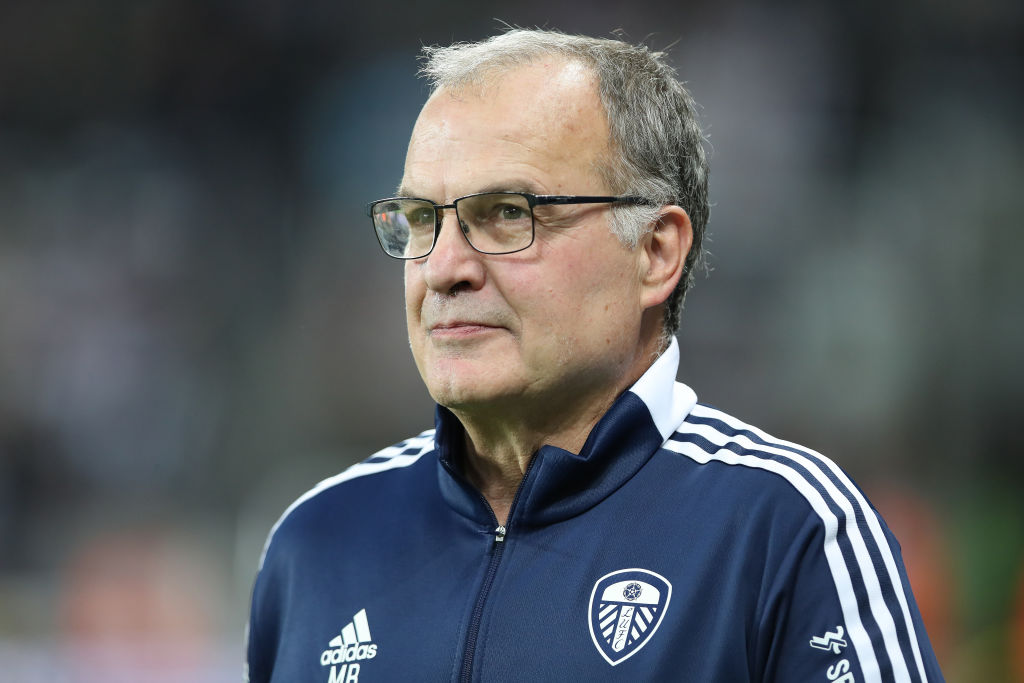 Michael Dawson has raved about Leeds United teenager Joe Gelhardt and the ‘real talent’ he has in his boots, as he told Sky Sports.

The Sky pundit praised Gelhardt for the ‘spark’ he provided Leeds during their late 1-1 draw with Wolves on Saturday.

Marcelo Bielsa’s side were heading for another defeat at Elland Road, only for Gelhardt to come off the bench, make a bursting run into the box in stoppage-time and win his side a penalty.

Rodrigo stepped up and put away with a pressure-cooker of a spot-kick, as the Whites recorded a deserved point.

During his days at Nottingham Forest, Dawson shared that he played against Gelhardt when he was at Wigan, as he explained what he was like.

“I have played against him and he is tricky – Brilliant, magic,” said Dawson. “What an impact he had (against Wolves) – But just the spark.

“Joe Gelhardt, he signed from Wigan, who were in all kinds of trouble. Leeds fans haven’t seen much of him.

“He came on, when I was at Nottingham Forest, he came on as a sub and I was thinking ‘who is this kid?’. Little stocky build. Got the talent. You can see in a second. Left-footer, lovely player, goes past players and a real talent.

“Then, when Wigan were in financial trouble, Leeds I think snapped him up for less than £1 million. Now everyone is going to be talking about him. He had everyone off their seat. He had me off my seat. He was brilliant.”

That was only Gelhardt’s second appearance in Leeds colours, after his debut last week against Southampton.

But now the 19-year-old is getting a taste of the big time, he will want to earn those starts, and in truth, Bielsa needs players of his ilk in the team.

Aside from Raphinha, it’s just not working for players like Jack Harrison and some would argue that Gelhardt deserves his chance now.

Leeds will face-off against a team in a much worse situation than them at the weekend, with Norwich welcoming them to Carrow Road, but before then, they are in League Cup action against Arsenal on Tuesday night.

In other news, 'Getting ready for Haaland': Some City fans can't believe Pep's 'huge' plan for £20m signing