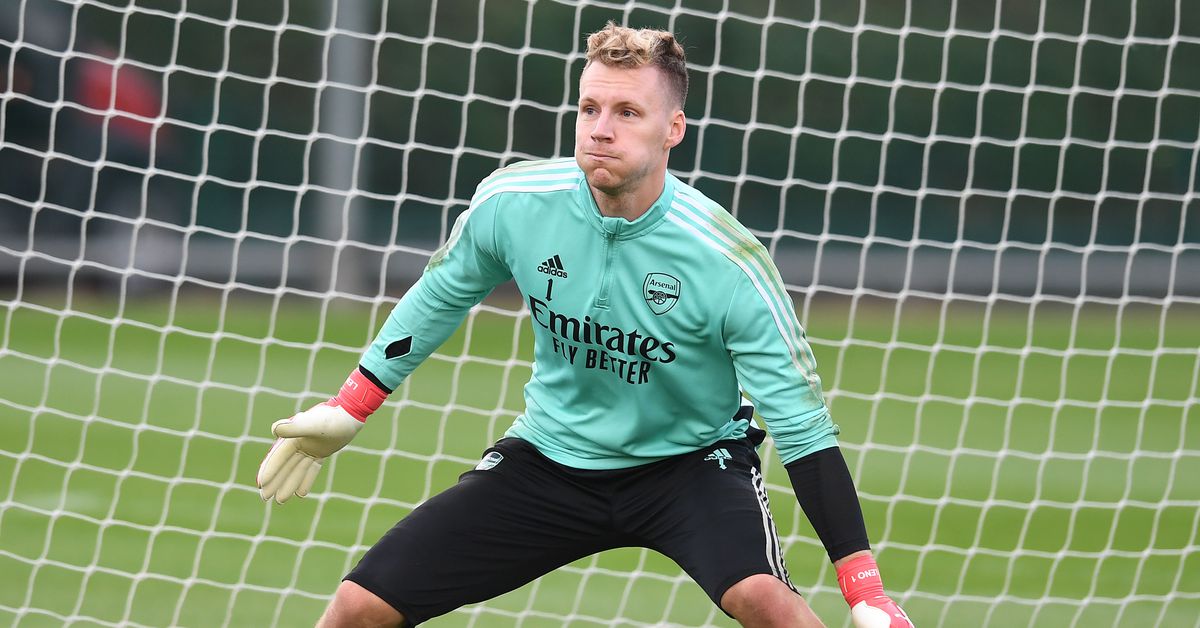 After an impressive Premier League victory on Friday evening, it’s time to bring in some B-squad members to create the supporting cast and fill in as Arsenal’s attention turns towards a midweek League Cup fixture. Let’s try to empty the cupboard as much as possible to fill out this WCW Thunder / WWE Smackdown lineup while also trying to progress on the back of a few key players. (To be fair, if this really was WCW Thunder Sead Kolasinac & Arthur Okonkwo would definitely be on the card.)

The two sides have met three times in recent years with Arsenal having the advantage (two wins and one draw across two Premier League matches and once in the FA Cup). Prior to that, the clubs hadn’t met since 2012, with all of their games taking place in the FA Cup since Leeds were last in the top flight back in 2004. Tuesday’s match will be the first time Arsenal has faced Leeds United in the League Cup since 1979, which saw the Gunners win 7-0.

Arsenal have seen moderate success in this competition in recent seasons, advancing to at least the quarterfinals four of the last five seasons, and were runners up in 2017-18. They’ve lost in the final three times since the last time the club lifted the League Cup trophy back in the 1992-93 season. With fewer matches this season, can Mikel Arteta push Arsenal into the later stages of the competition?

With no European action this season these Cup competitions are more important for Arsenal to secure additional playing time for the backups. And if a jump back into the top four, or five, isn’t possible just yet this season progressing deep in either or both of the Cups can help continue to push this project and squad overhaul forward. Tuesday is a tough, but winnable, tie that Arteta should go for as the positive momentum will carry over into Arsenal’s league play.