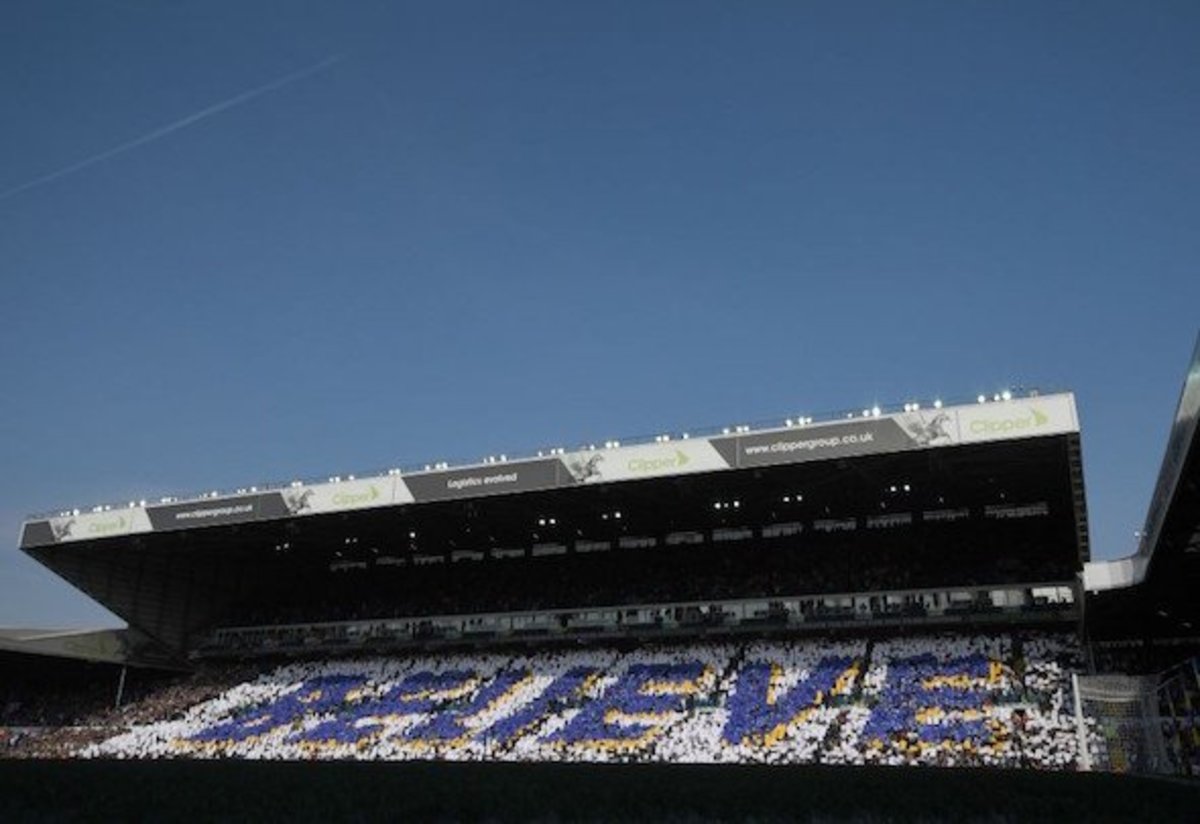 The Government want to introduce “draconian” legislation that could have a “profound” effect on the likes of Leeds United.

Critics argue that one of the core aims of the bill is to remove the right to non-violent protest, using the veneer of public interest as justification.

The bill has passed through the House of Commons and is currently at the committee stage in the House of Lords.

Analysis published by The Athletic on 20 October suggests that the bill could have put a stop to April’s Super League protests.

Leeds’ fanbase was one of the loudest in its opposition to the breakaway plot which was abandoned just 48 hours after its inception.

Maguire insists that removing supporters’ right to noisy direct action would be unconscionable.

“There are already rules in place to protect public interest and prevent public disorder.

“If these rules had been introduced in Hungary under Viktor Orban, we would be kicking up more of a fuss.

“Many of us only have a club to support because of non-violent direct action and protest. The right to protest is vital in a well-functioning democracy.

“I think the bill is fundamentally anti-democratic. That has a profound effect on the football sphere as well, of course.

“The Leeds protests that took place, as well as those at Man United and Liverpool, made me proud to be an English football fan.”