David Coote to take charge at Leeds United on Sunday

The three key players this club would love to start. Will it be Jammy Julian or the spirit of Neal?

Was the boss really watching the same game as us? Did anyone impress?

💬 "With the intensity they play with, it is going to be one of the biggest challenges we’ve faced"

Thomas Frank believes that Leeds United are bigger than Brentford

‘Reminds me of Pablo Hernandez’: Some Leeds fans in awe after seeing footage of Junior Firpo

‘Buzzing’: Jermaine Beckford excited by what he’s seen in the Under-23 setup at Leeds

Marcelo Bielsa: Every fixture is an opportunity 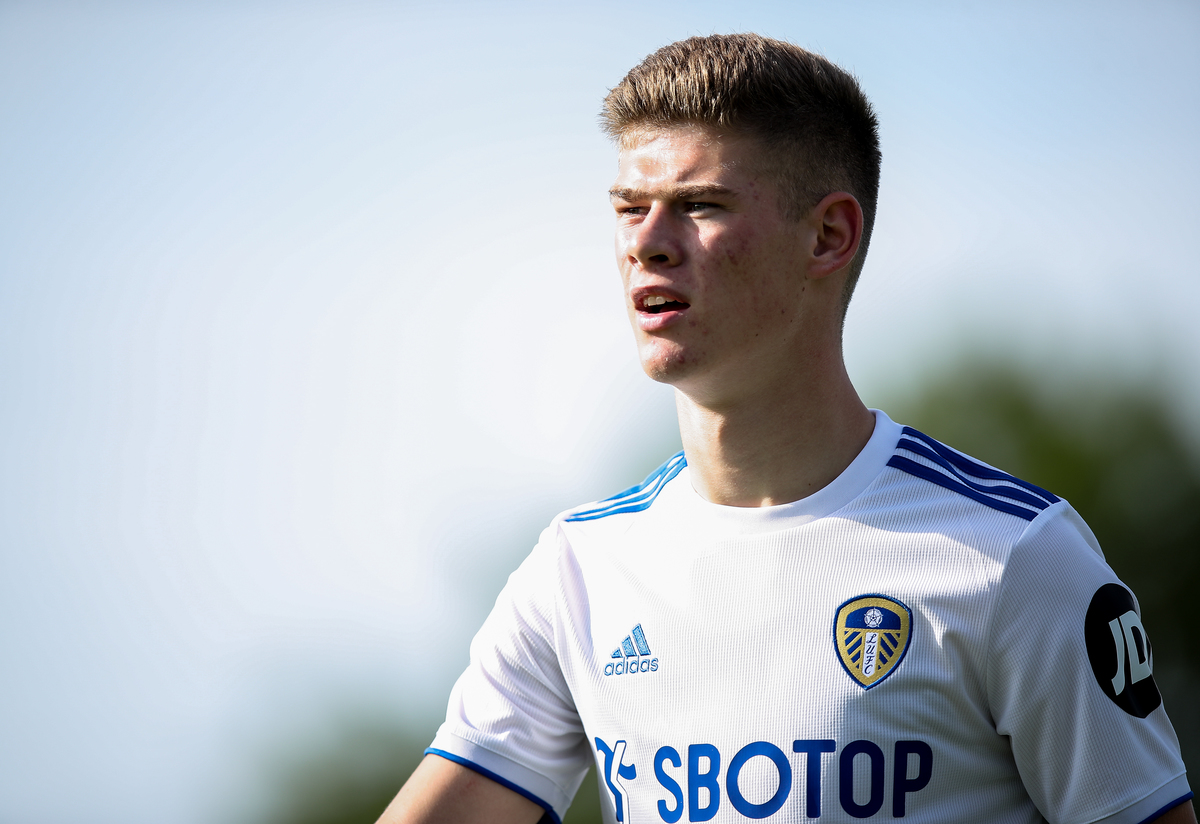 The former Whites hitman, speaking exclusively to Football Insider, claimed the 19-year-old has got the “hunger” to succeed in the Premier League.

He revealed Cresswell asserted himself among the senior players and was unapologetic for his full-blooded approach to training.

The centre-back made his Whites debut last month with a battling performance in the 2-1 loss against West Ham.

Cresswell, who signed a new contract at the club in the summer, earned his first England under-21 call-up in August.

Whelan insisted the youngster will be recognised by manager Marcelo Bielsa for his exceptional training performances.

“He’s got the hunger. He trains as he plays,” he told Football Insider‘s Russell Edge.

“He’s got to really test the opposition, test Patrick Bamford – that’s what he needs, that healthy opposition in training.

“You can’t hold anything back, that’s the only way you’re going to improve.

“Never swerve away from who you are, that’s a great attitude to have.

“He’s trying to break into this Leeds United side. To do that he’s got to put in great performances in training against first-teamers.

“He will be recognised by the manager. I love the fact that the players are being told to train as they play because that’s the best way to be.”