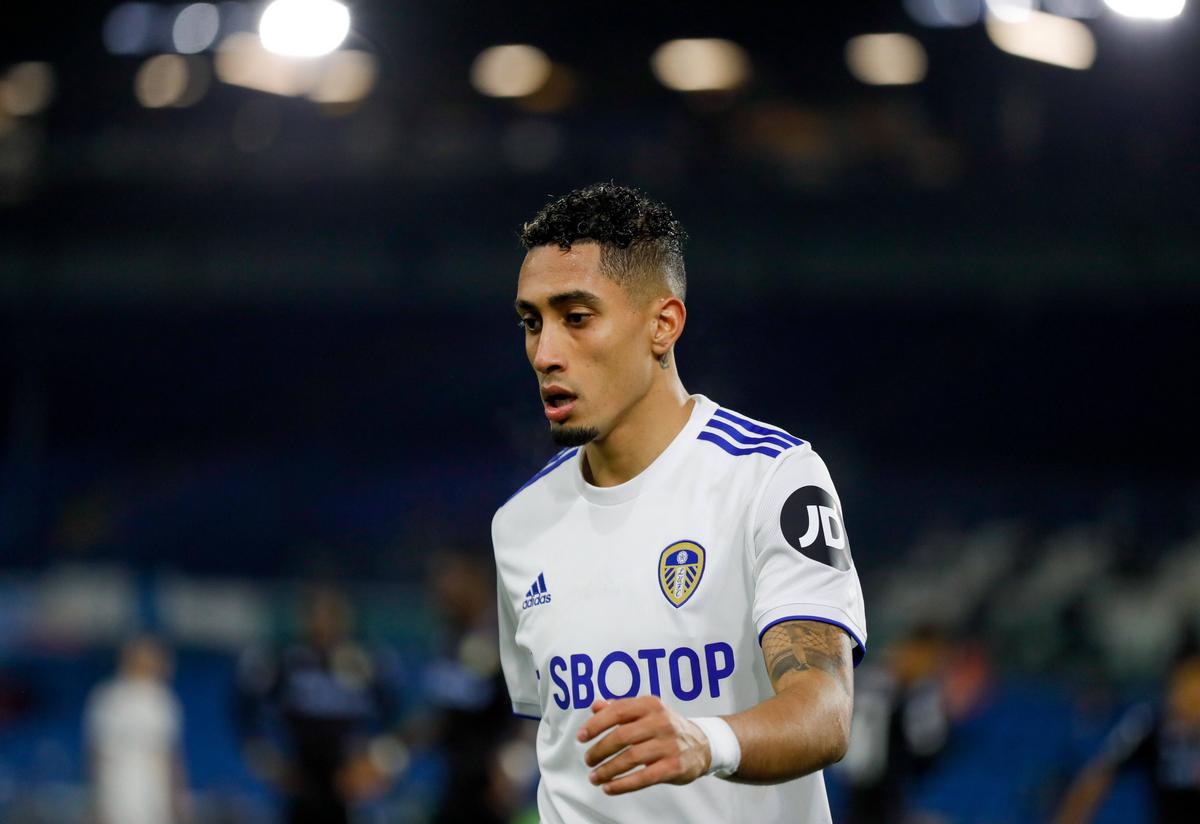 Raphinha’s return against Wolves will add some “stardust” to the Leeds United starting XI, according to Danny Mills.

Speaking exclusively to Football Insider, the ex-Whites and England defender insisted Raphinha’s presence will give the whole dressing room a boost.

The talismanic winger missed Leeds’ 1-0 loss to Southampton after he turned out for Brazil the day before.

Marcelo Bielsa refused to risk him despite him hopping straight on a private jet to get to St. Mary’s on time.

Speaking in his pre-Wolves press conference, Bielsa confirmed he Raphinha is back and has now “acclimatised” to England.

“We all realise that, we all understand that he adds that bit of stardust going forward. That’s what you need.

“It’s a bit like when we used to have Harry Kewell, and I know Leeds fans aren’t particularly fond of him and I get that.

“But when Harry was playing, we always thought if we can get the ball out to him we’ve got a chance of creating something. He’s that spark, he’s that one player who can do something, who can create something out of nothing.

“That might be travelling up the pitch, 50, 60 yards and then delivering something.

Raphinha has scored three times and provided seven assists in the Premier League this season.

The 24-year-old scored twice and provided two assists in three games for Brazil in the recent international break.