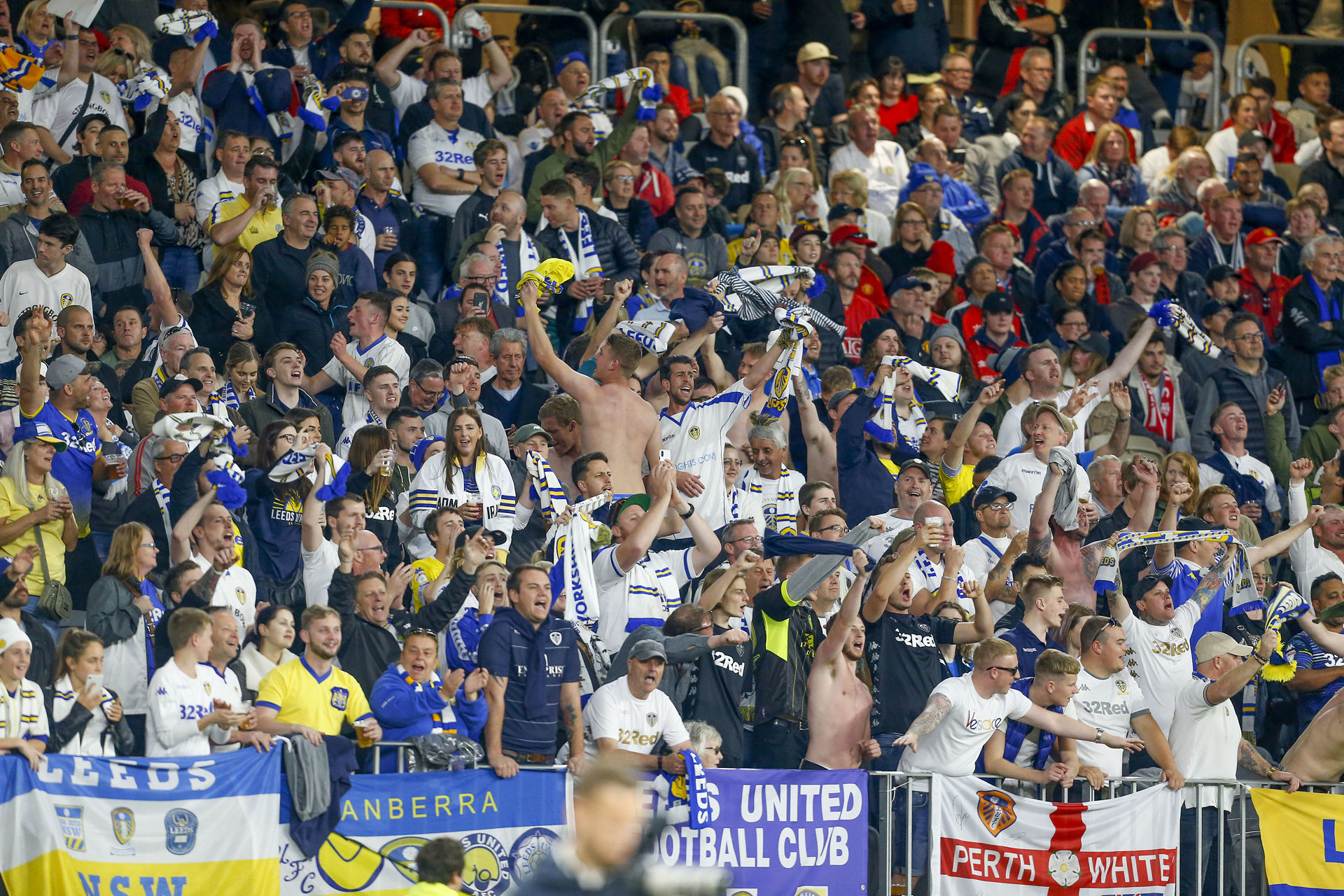 David Woodley/Action Plus via Getty Images

One Leeds United fan is furious with an email that the club has sent him.

A match-going supporter who posts on Twitter under the username Ashly Elders had complained about their seating at Elland Road for the clash against Liverpool in September.

The Leeds fan in question uploaded a photo of their view, which did seem to be obstructed by a television camera gantry.

The ticket cost Elders £41 and the supporter was furious with the club’s response to the grievance.

In the email, Leeds apologised for the delay in responding to the complaint but did not seem to offer an apology for the viewing impediment.

Here’s how Elders reacted to the email on Twitter:

To add insult to injury, Marcelo Bielsa’s side lost the game in question 3-0.

Issues like this are always going to be bigger problems if the team is playing poorly, which the Elland Road side have been all season.

A 1-0 win over Watford in Yorkshire is Leeds’ only victory from eight Premier League games in the current campaign.

And when you consider how brilliant Bielsa’s troops were last term, finishing ninth on their return to the top flight after 16 years, this is quite a steep decline in form.

United are home to Wolves at Elland Road tomorrow.

In other news, ‘This would be great’: Some Tottenham fans react to rumour about record-breaker