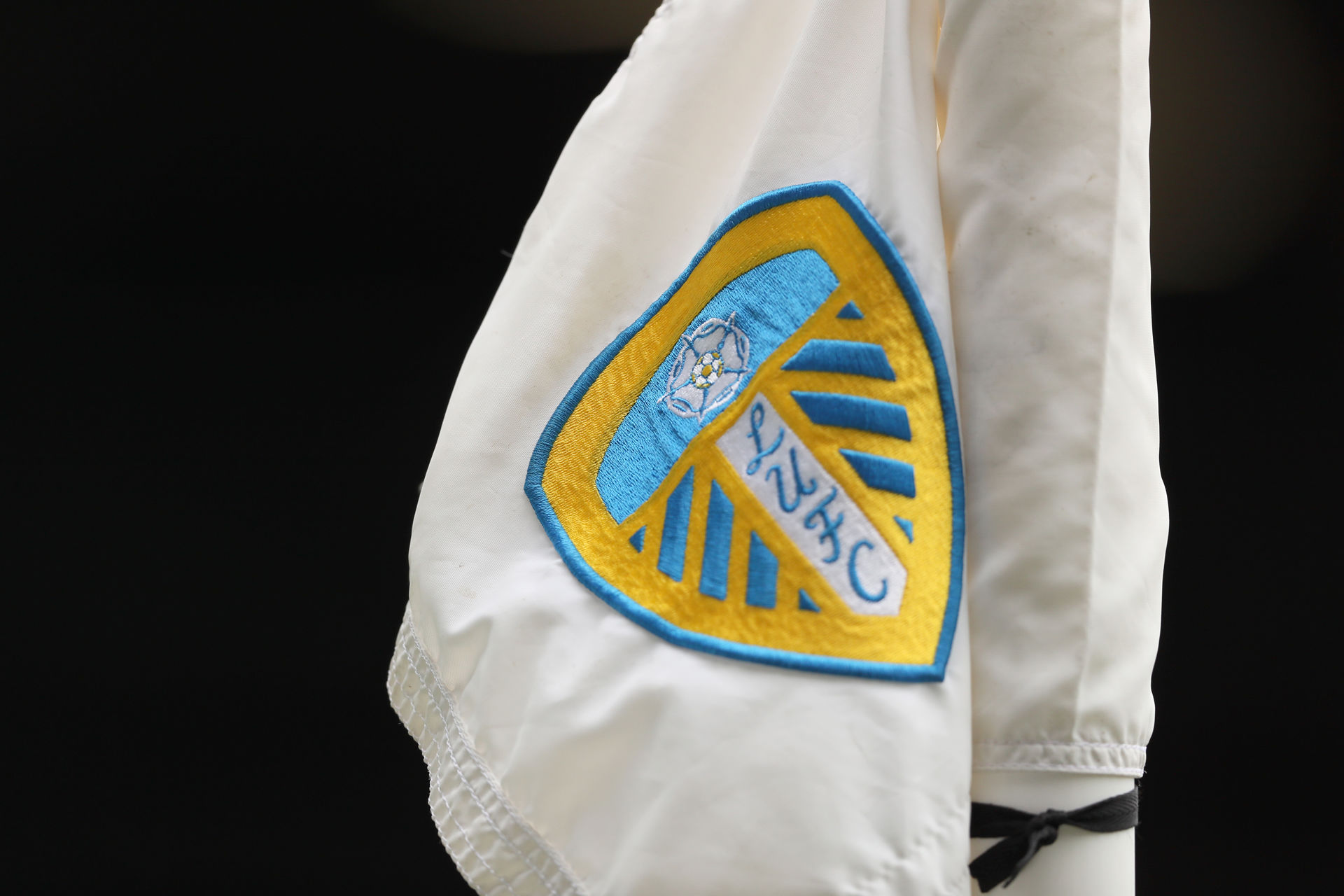 Leeds fans have taken to Twitter to react after the club announced that Tyler Roberts had become Player Ambassador for Equality and Diversity.

Well, the £4m man has officially become Player Ambassador at Leeds, in what is a commendable move for someone so young.

The 22-year-old has been very active in this respect over the past 18 months, and now has an official title as he continues his fine work.

As Leeds state in their announcement, Roberts has worked tirelessly to battle discrimination, and was even named Community Champion in 2020/21 for his work with the Premier League.

The 18-cap Wales international has taken time out of his personal life to chat with pupils from Alder Tree Primary School about Black History Month and the No Room For Racism campaign.

Roberts doesn’t have to do this in his spare time, although the fact he does just proves how committed he is to the cause.

Among the positive replies below, we sadly stumbled across a significant amount of negative comments regarding this news.

Some told Roberts to focus on scoring goals, while others complained that his new role means it’s less likely for Leeds to sell him.

Comments like these are, ironically, exactly why the Welshman has decided to become Player Ambassador and fight to eradicate hate in football.

Of course, fans are entitled to believe he isn’t a good footballer – that is their opinion, and football is a game of opinions.

However, keep it to yourself. What good comes out of messaging Roberts horrible things on Twitter?

It will only dent his confidence, making him less likely to improve on the pitch – it’s easy to forget that he’s only 22.

For now, let’s see what the Leeds fans on Twitter have been saying about the club’s announcement…

Well done to him wanting to represent the club off the pitch. The replies are very predictable and depressing.

And exactly why he’s doing this https://t.co/WxKGp05vci