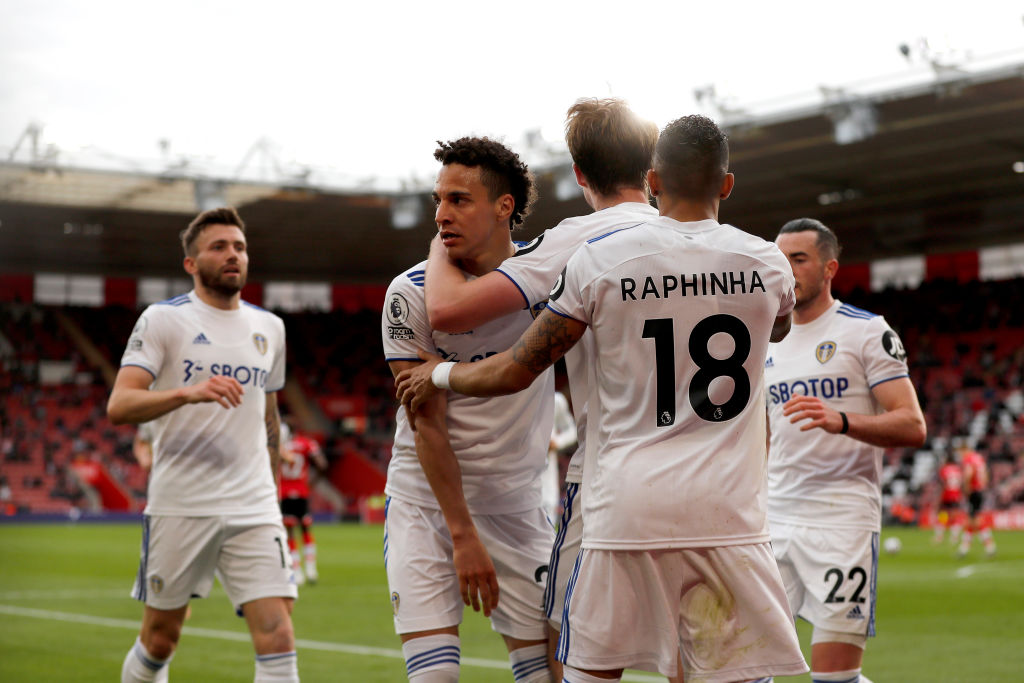 Leeds United head coach Marcelo Bielsa has told Leeds Live that it was inevitable that Raphinha would get the call-up for Brazil.

Raphinha was in action for Brazil during the latest international break.

The 24-year-old scored two goals in three matches for Brazil.

Ronaldinho, Gabriel and Neymar were among those impressed by the Leeds winger, who earns £63,500 per week as salary, according to Spotrac.

Bielsa has said that it was inevitable that Raphinha would end up playing for Brazil, given the progress he is making at Leeds.

The Leeds boss told Leeds Live about Raphinha: “I think it’s a logical process, it’s inevitable that the steps Raphinha has been taking, they wouldn’t [have] taken him to the place where he is now.”

Getting better and better

Raphinha has been superb for Leeds since he joined from Rennes in the summer of 2020.

The winger is going from strength to strength.

The winger has scored nine goals in 37 Premier League appearances for Leeds so far in his career.

The Brazilian has created 14 big chances.

In our view, the 24-year-old is on the way to becoming a world-class player.

There is no wonder that big clubs such as Liverpool and Manchester City have been linked with Raphinha.

However, we do not think that Leeds will sell the winger in the January transfer window.