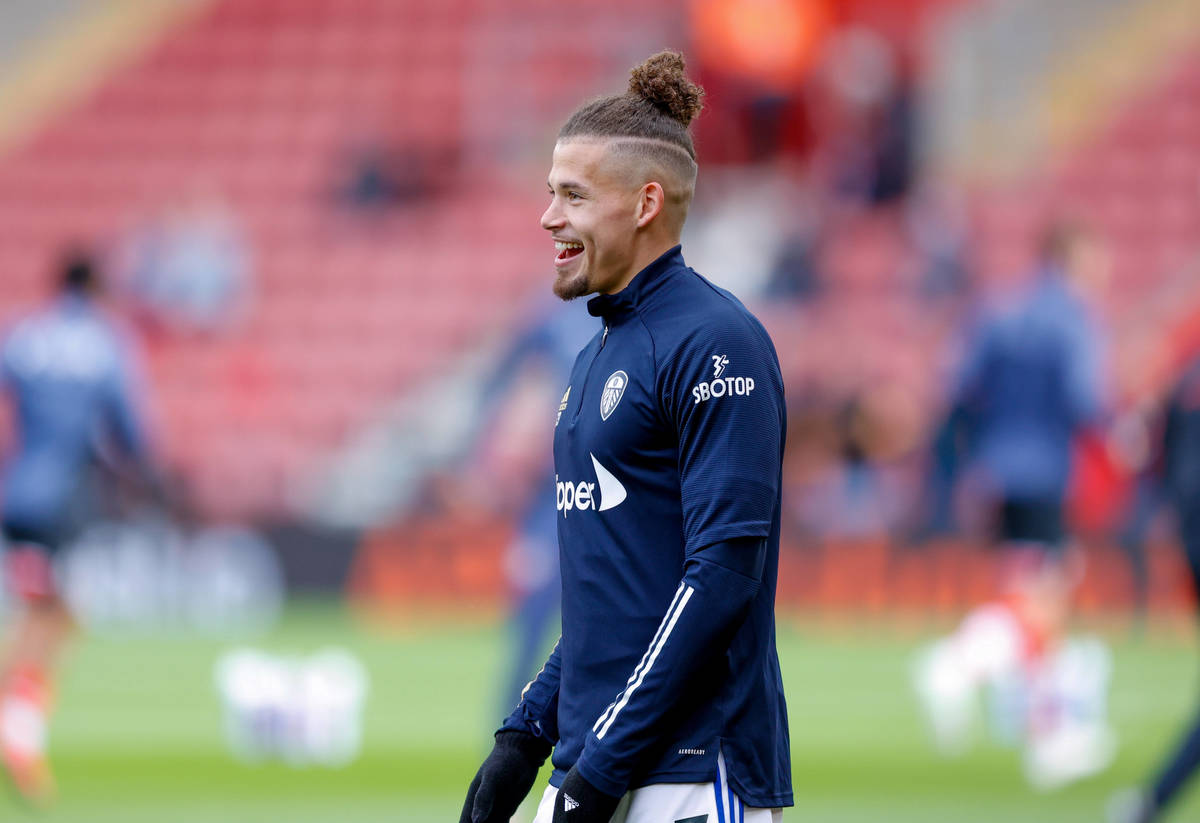 Kalvin Phillips needs “a month” to fully recover from his injury issues – and it is time for Leeds United to take the matter out of his hands.

That is the view of ex-Whites goalkeeper Paddy Kenny, speaking exclusively to Football Insider about the 25-year-old Elland Road fan favourite.

Phillips was missing from the starting XI for just the second time this season for Leeds’ 1-0 defeat to Southampton on 16 October.

Speaking to Leeds Live later that day, Marcelo Bielsa revealed that Phillips has a “muscular problem in his calf” as well as a “problem in his hip”.

The Leeds academy graduate started all seven matches for England at the Euros over the summer.

And Kenny argues that is time to give the midfielder a well-earned rest, whether he likes it or not.

“I said at the start of the season he needs a break,” he told Football Insider correspondent Adam Williams.

“Because of the way the calendar has worked out, last summer was shorter than usual. On top of that, he’s had the Euros.

“So he’s crammed a hell of a lot of games in and only had a two-week break. It looks like it’s taking its toll.

“I don’t care how old you are, you have got to recharge the batteries, mentally and physically. It’s not just one injury now, he’s got a couple to deal with.

“I know how key he is but you have to look at the bigger picture. He might have to miss at least a month.

“That way, you get the best out of him for the rest of the season. I’ve been in his position. You want to play but maybe it’s time to take it out of his hands.”