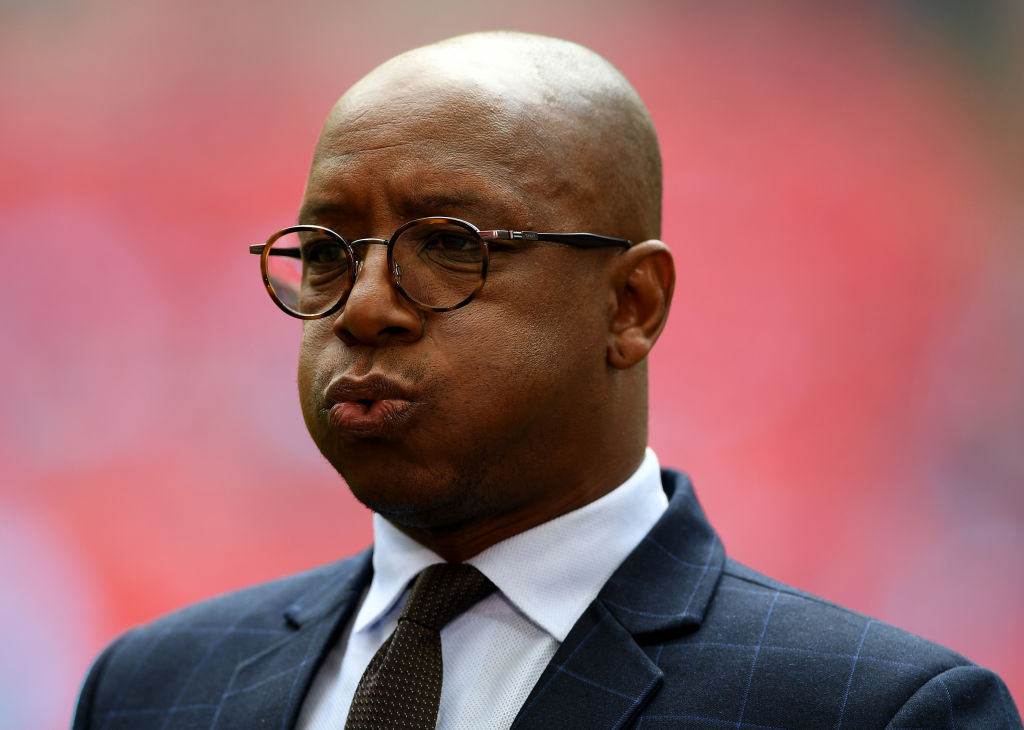 Speaking on the Wrighty’s House Podcast, Ian Wright has been waxing-lyrical about Crystal Palace midfielder Conor Gallagher after Leeds’ failed pursuit of the 21-year-old this summer.

Gallagher played against Arsenal on Monday and he put in a very strong performance against the Gunners.

The midfielder covered almost every blade of grass and when he was on the ball the Arsenal players simply couldn’t get near him.

Wright was blown away by the midfielder’s showing against his former club, and he’s been full of praise for the Chelsea youngster.

Wright had nothing but good things to say about Gallagher.

“They were hoping that Palace were going to misplace a pass rather than rushing people into mistakes. What Conor Gallagher did to us, my God, he was amazing. I watched the game and I wondered why Aubameyang was so deep when we needed to put them under pressure. This Palace side are passing out from the back, Conor Gallagher’s energy, Odsonne Edouard, Christian Benteke also looks revitalised,” Wright said.

Would have been perfect for Leeds

Leeds United were in for Gallagher this summer, and we can’t help but feel he would have been perfect for the Whites.

As Wright says, the midfielder has so much energy and he also looks absolutely quality on the ball.

Leeds’ midfield has been a real problem so far this season, Tyler Roberts, Rodrigo and Mateusz Klich have all underperformed and the Whites really could have done with a player like Gallagher.

Unfortunately, Leeds missed out on the 21-year-old and he’s now thriving for Palace under Patrick Vieira.

In other news, 10 goals in 12: Aston Villa and Tottenham target resembles the new Aguero