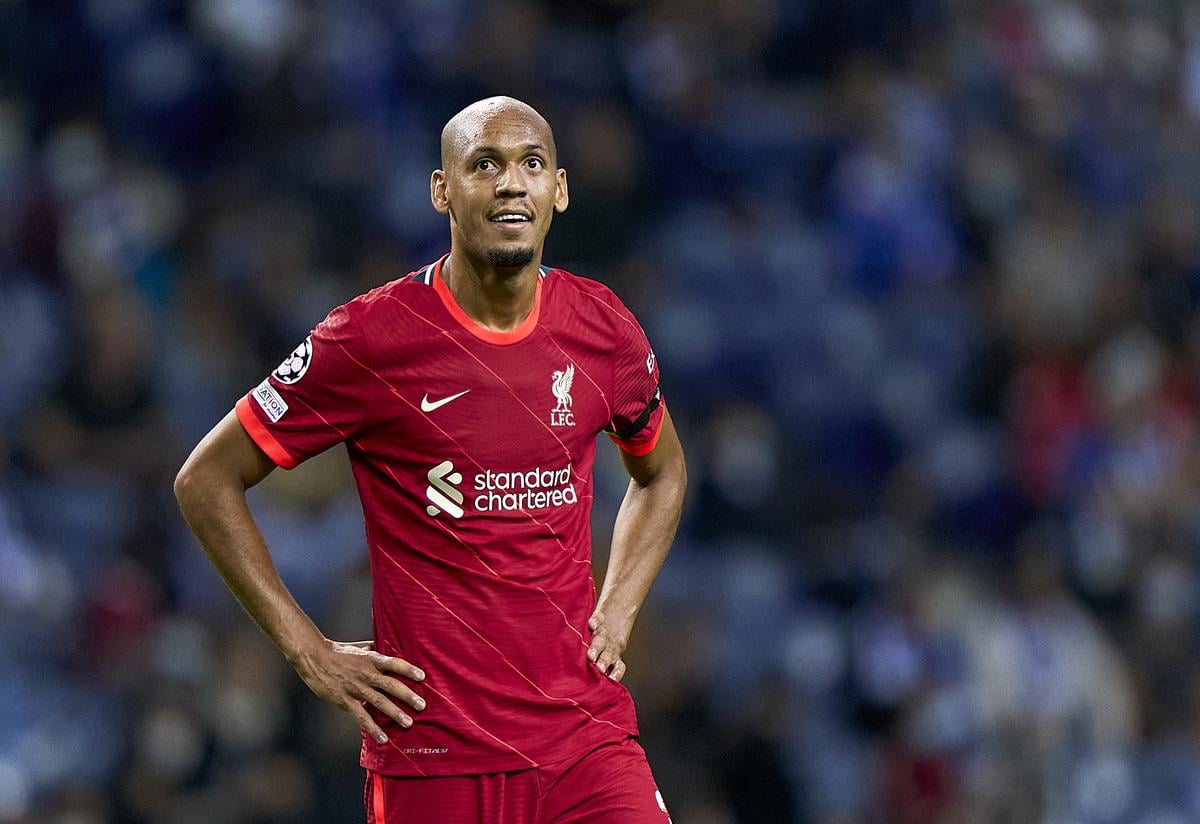 Fabinho has hinted at Liverpool interest in signing Leeds United winger Raphinha, according to Kevin Campbell.

However, the former Arsenal and Everton striker, speaking exclusively to Football Insider, questioned why Raphinha, 24, would leave Elland Road to sit on the bench at Anfield.

Speaking to Globo Esporte (October 13th), Fabinho revealed he had “hoped” the Leeds winger would be his teammate for the 2021-22 campaign.

Football Insider first revealed the Reds had set their sights on Raphinha on February 8th of this year.

A Liverpool source has told this site that the winger is one of three players from Marcelo Bielsa’s side on Liverpool’s radar this season.

It is understood that the other two are Kalvin Phillips and Illan Meslier.

Raphinha signed for Leeds from Rennes in a £17million deal in October 2020.

He has just under three years remaining on his contract at Elland Road.

When asked by Football Insider‘s Dylan Childs for his assessment of Fabinho’s comments, Campbell said: “That is definitely a hint.

“There’s nothing like trying to talk something into existence. Players can talk it all they like, the key is the clubs. Clubs control the money and negotiate the business.

“Raphinha is a player that Leeds need to do everything to keep. He is their one shining light at the moment. He’s great.

“The question is, where is he going to play? I’m sure Liverpool are interested but does he get into their starting XI? Probably not.

“He won’t want to go there to sit on the bench. He’s playing every week at Leeds.”

In other news, a pundit is in awe of Toni Kroos as Liverpool prepare 2022 swoop for a ‘fabulous’ price.