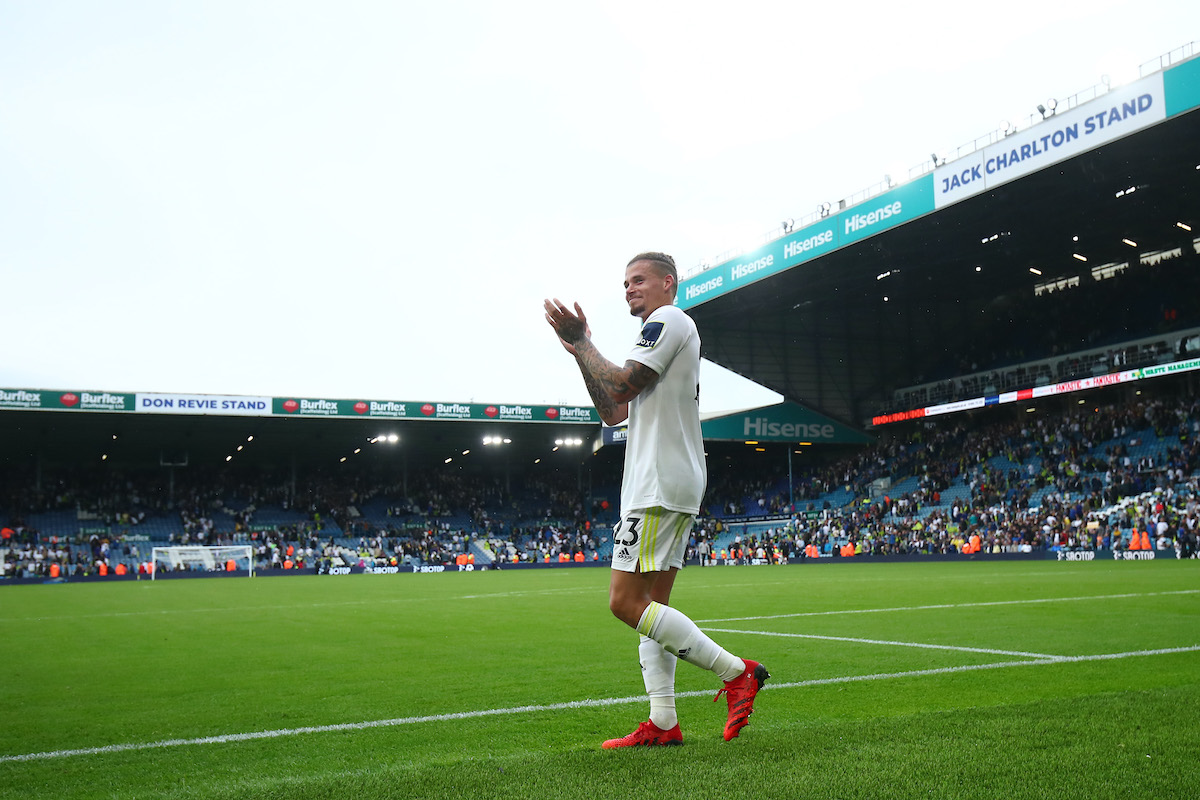 Marcelo Bielsa may have to “protect” Leeds United midfielder Kalvin Phillips as he deals with two injury problems.

That is according to injury expert Ben Dinnery, who runs the Premier Injuries site and has a background in medicine and data analysis.

Phillips, an England international and fan favourite at Elland Road, missed the Whites’ 1-0 defeat away to Southampton on 16 October.

Bielsa told Leeds Live after the match that the 25-year-old midfielder had a “muscular problem in his calf” and a “problem in his hip”.

Dinnery claims it is not unusual for elite players to struggle with more than one injury but suggests Bielsa still may consider leaving Phillips out against Wolves on Saturday.

He told Football Insider correspondent Adam Williams: “If you ask most players how many of them feel 100 per cent, there will be very few.

“Most are carrying knocks and niggles. So the fact that Kalvin Phillips has been playing on with this niggling hip issue isn’t a major problem.

“Bielsa said they could have played him at the weekend if they really wanted to but thought it would have been too much of a risk.

“But you have to be very careful with calf injuries because of the dynamic nature of the game.

“Phillips is a high-energy player in the engine room and he covers lots of ground.

“The calf is a muscle which can fatigue in a game. They don’t want to suffer any recurrence in a game because of that.

“Bielsa is pretty good at protecting his players. If they aren’t 100 per cent, he is prepared to take them out. He might have to practise that with Kalvin.”