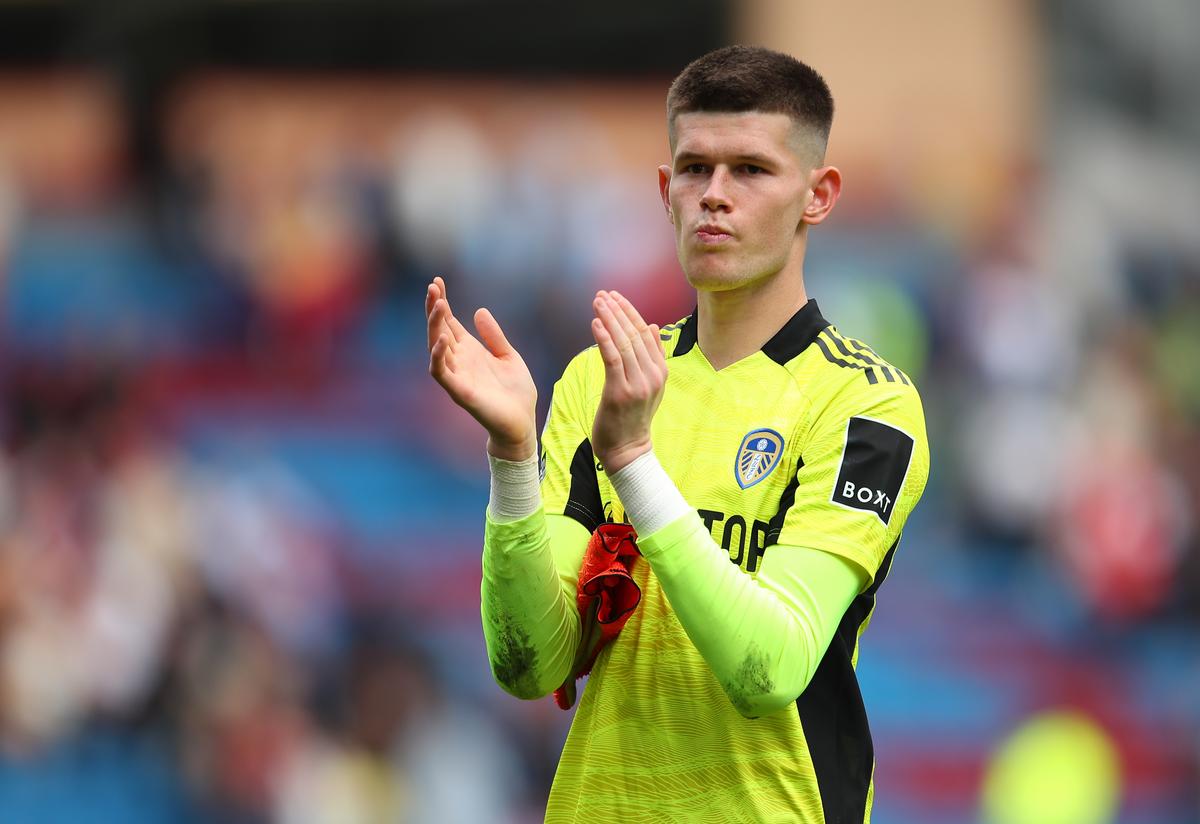 Paddy Kenny has backed Illan Meslier to snub a “massive” potential move to Liverpool to remain at Leeds United.

The former Leeds goalkeeper, speaking exclusively to Football Insider, insisted the 21-year-old needs to be playing regular first-team football to fulfil his potential.

As revealed by Football Insider (13th October), Liverpool are keeping tabs on Meslier after his breakthrough at Elland Road.

An Anfield source told this site the Reds’ scouts have been “blown away” by the shot-stopper’s confidence under pressure.

Liverpool currently have Alisson, Adrian and Caoimhin Kelleher as their goalkeeping options.

Kenn questioned if Meslier would get enough game time if he moved to Merseyside.

As such, he suggested the young keeper should remain at Elland Road.

Kenny told Football Insider’s Russell Edge: “It’s a difficult one if Liverpool come in for you, they’re a massive club.

“He’s got to look and see he’s playing week in, week out, he’s doing really well.

“He’s been very consistent for Leeds for an absolute baby when it comes to goalkeeping terms. I don’t think there’s any reason for him to be in a rush now.

“He’s 21-years-old. Is there any point in going Liverpool? More than likely, he’s not going to get past, at this moment, Alisson.

“For me it’s important he stays at Leeds, keeps playing and builds that reputation that he’s building now at such a young age.

“He just needs to keep playing games and enjoying football because he’s a baby, basically, when it comes to goalkeepers.”