“For me, it was fantastic" - Player shares 'great memories' of Bielsa, loved working with Leeds boss
Sport Witness 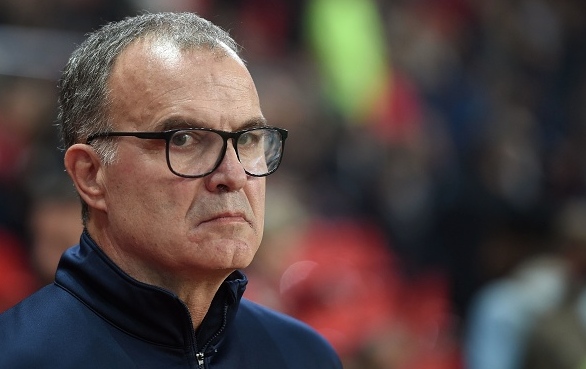 When it comes to Leeds United boss Marcelo Bielsa, it’s fair to say that the footballing world is very much split down the middle.

While the Argentine has established himself as an icon at Elland Road, and Leeds fans adore him accordingly, it’s not always the case for him.

Bielsa’s long and varied history in the game means he’s made plenty of friends and even enemies, with his character and way of doing things certainly something that divides opinion.

While there are plenty of his former players who are willing to extol the virtues of the Argentine, there are those who simply aren’t convinced by the Leeds boss and are more than happy to talk about that fact.

When it comes to the latter, even those who didn’t really feature under Bielsa are usually keen to share their opinion on him, and that includes former Athletic youngster Víctor Manuel Monteiro Oliveira.

He was working his way up through the club’s ranks when Bielsa was in charge between 2011 and 2013 and has nothing but fond memories of him.

“I have great memories of Bielsa; I used to train in the morning with the first team,” he told A Bola.

“It was very tough; they were the most beautiful years at Athletic, playing in finals. We trained hard and hard; physically, the team was at a very high level.

“For me, it was fantastic; I was very young, I trained with the A team and with top quality players. I had to make the most of it so that the coach would look at you and decide to give you an opportunity.

“I was close, but then I got injured and the dream collapsed. But Bielsa told me that I could play wherever I wanted to, that by working hard, he was going to make me play.”